The 2021 Copa America is seven days away from its championship match at the Estadio do Maracana in Rio de Janeiro.

There are still plenty of verdicts that need to be handed down before the final is played on Saturday, July 10. There will also be a third-place match taking place the night before the final.

South American powers and favorites Brazil and Argentina are on opposite sides of the bracket since they finished top of their respective groups. Many are expecting to see a Brazil vs. Argentina final, but both teams still have plenty of work to do.

MORE: How the Copa America group stage played out

Colombia also needed a penalty kick shootout against Uruguay to make the semis. Los Cafeteros will take on the winner of the Argentina vs. Ecuador match in the semifinals.

How to watch Copa America 2021 knockouts

FS1 will be carrying four of the remaining six matches in English, with FS2 picking up the other two.

Univision is carrying all the Spanish-language coverage: Univision, UniMas and TUDN are splitting coverage, and the main Univision channel will show five of the six remaining games. Matches will also be available online via TUDN.tv for authenticated TUDN subscribers.

All the Copa America matches are also available to stream in English and Spanish via fuboTV (free 7-day trial.

One of the 10 South American nations that comprise the CONMEBOL soccer confederation will be crowned continental champion at the Copa America. The 10 teams were split into two groups of five, with the top four finishers in each group advancing to the quarterfinals. It’s now a straight single-elimination knockout phase starting with the quarterfinals.

Group stage: After round-robin group play, the top four finishers in each of the two groups advanced to the quarterfinals and the fifth-place team in each group was eliminated.

Knockout stage: The single-elimination knockouts began with the quarterfinals. The four teams qualifying from Group A faced the four teams advancing from Group B with respective top seeds facing the lowest seeds in the opposite group: 1A vs. 4B, 1B vs. 4A, 2A vs. 3B, 2B vs. 3A. 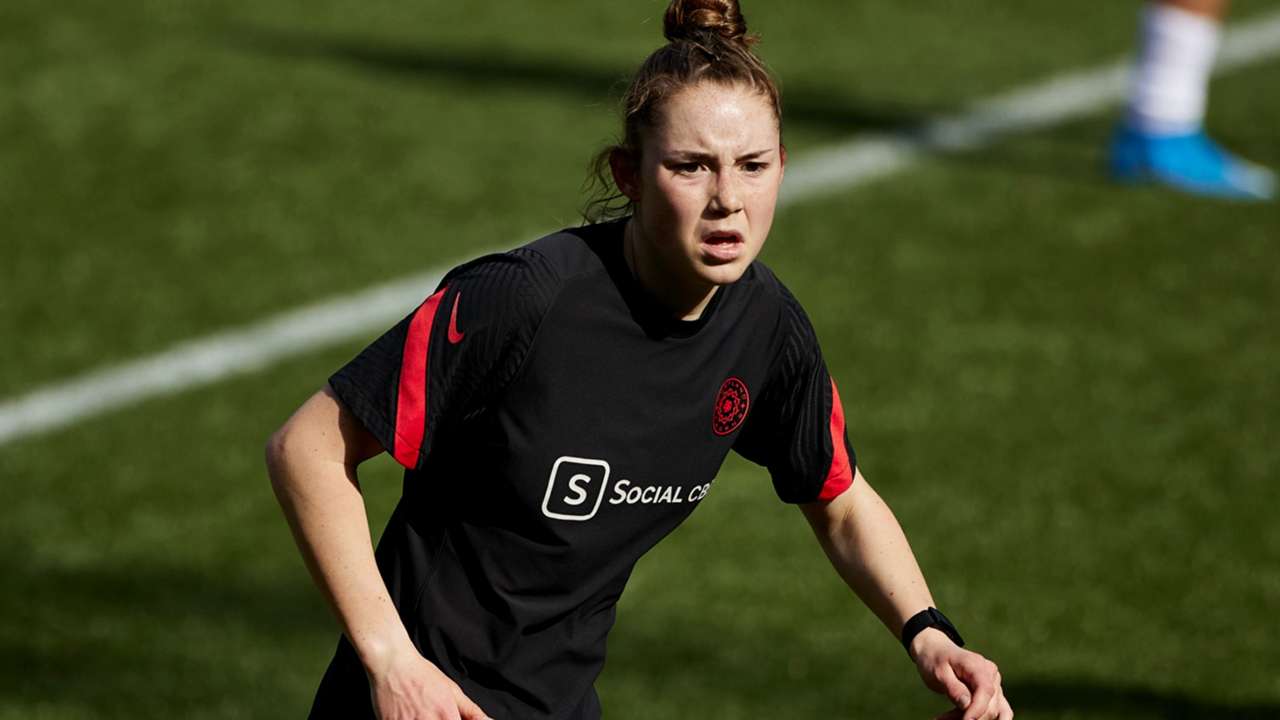 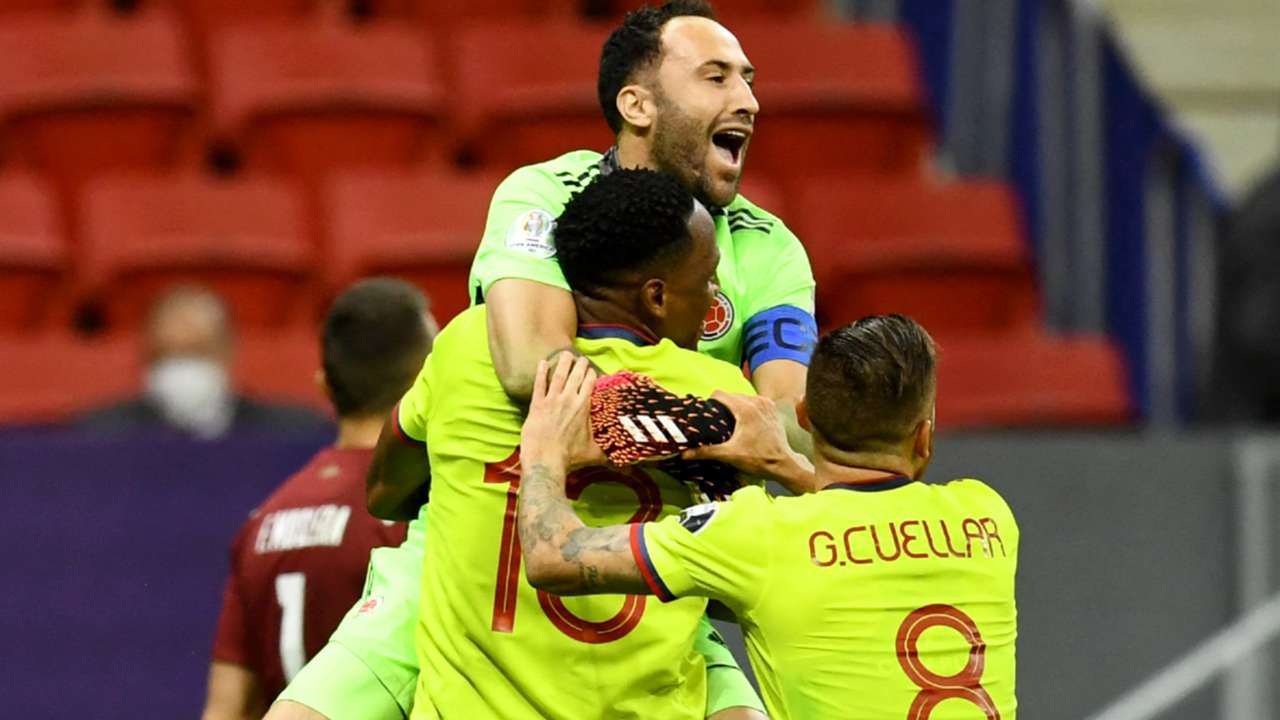 Copa America 2021: All the quarterfinal results 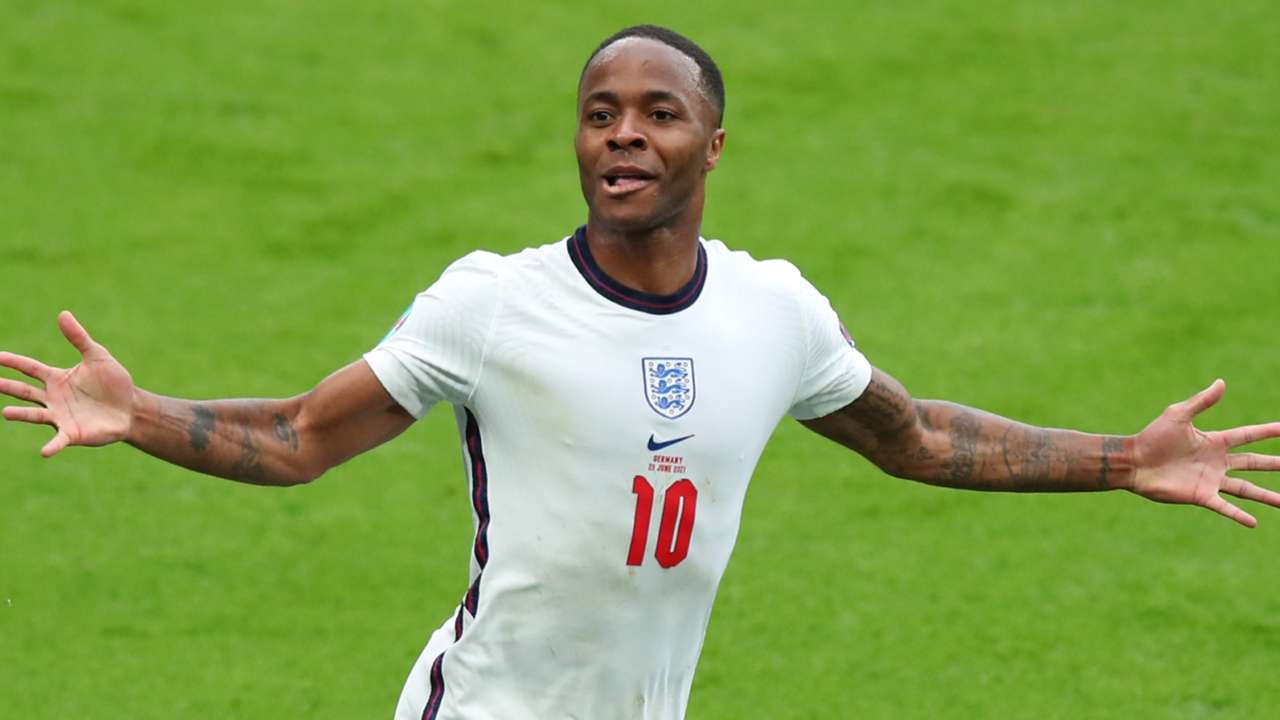 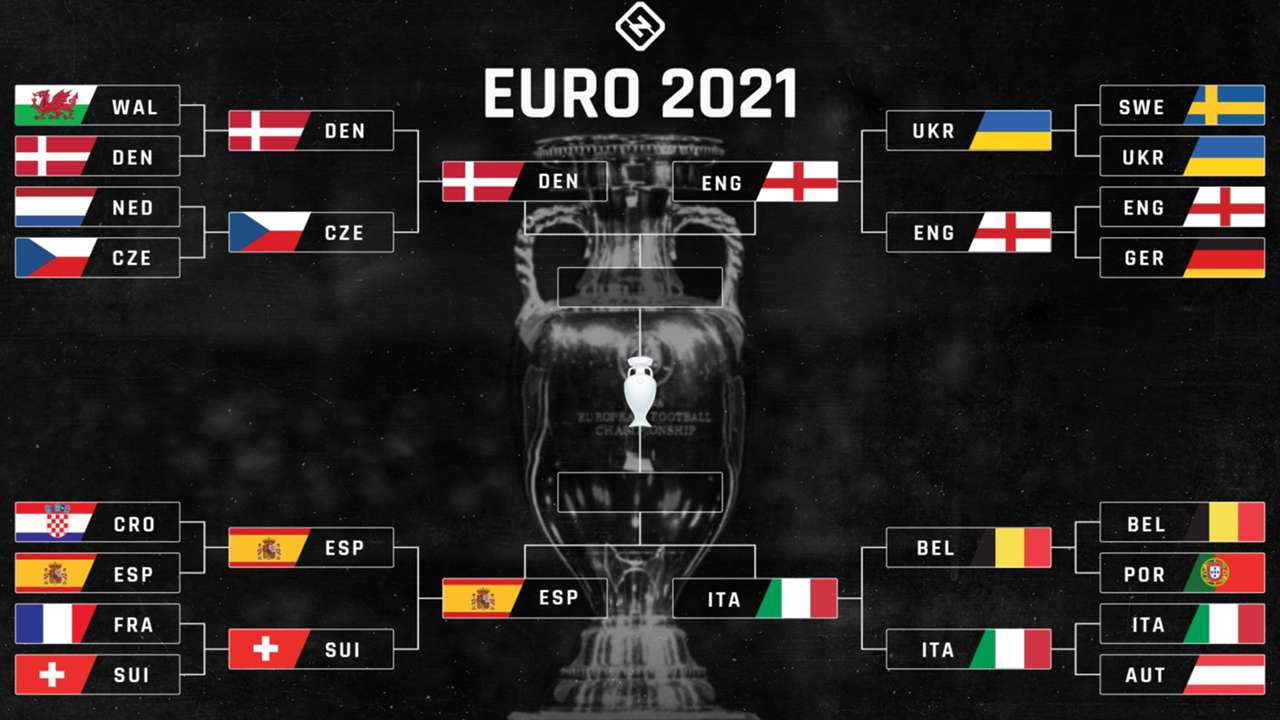