The $1 trillion infrastructure agreement was signed into law by Pres. Joe Biden on Monday, and now the federal government will send that money to local and state governments to fix things like crumbling roads and bridges.

In San Diego, county leaders expect to spend the money on everything from fixing roads to investing in the expansion of the Mid-Coast Trolley.

“I think there are a lot of opportunities around preparing for climate resiliency,” San Diego County Board of Supervisors chair Nathan Fletcher said. “You know, the impacts of climate change are real, and they could impact people in a very meaningful and significant way so, whether we’re preparing for floods or for wildfires.”

San Diego mayor Todd Gloria said he anticipates that a lot of the money will go to the San Diego Airport Authority to replace Terminal 1 at the San Diego International Airport and to MTS to improve both the trains and cars they use, and, potentially, increase the frequency of its services. He said it’s imperative that local leaders work together and not against one another in order to advocate for San Diego to get the federal funds. 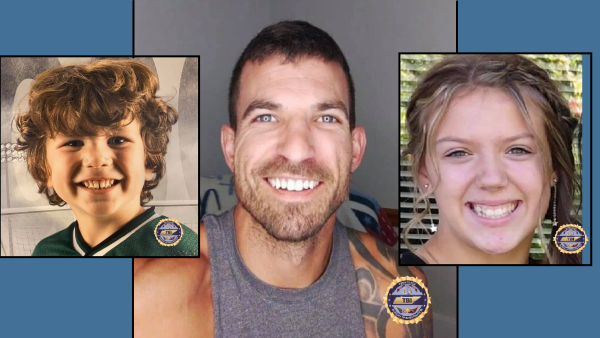 Gloria said he also expects some of the money to go the Port of San Diego and to fortifying the Del Mar Bluffs for train travelers.