Thousands of gallons of mud-colored water from a water-main break pooled on the lanes of Interstate 5 on Monday morning, creating a nightmare for commuters and travelers getting an early start on Thanksgiving travel.

It took hours for city crews to shut off the water sometime between 11 p.m. and 5 a.m., with thousands of gallons of water to spew into the streets.

SkyRanger 7 flew over downtown on Monday, recording startling video of the empty northbound freeway, with a pond resting in all lanes of the I-5 beneath the 1st and 2nd avenue bridges. 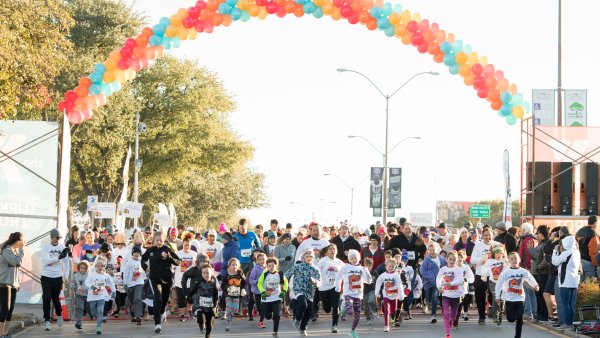 The pipe ruptures — one at 11th Avenue and A Street and the other at state Route 163 and Fourth Avenue — dumped water for hours triggering a SigAlert for northbound Interstate 5 at Hawthorne Street and state Route 63 at I-5 north.

Gemma Rama-Banaag, a chief nursing officer at Paradise Valley Hospital, hold a photo of her late husband Chester Banaag while