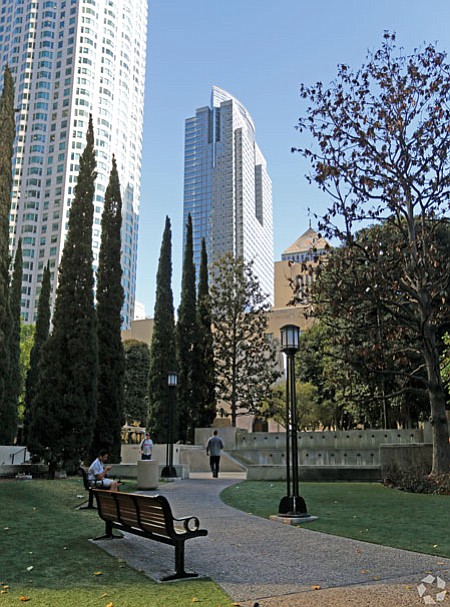 An acquisitive East Coast bank has purchased the Bank Leumi USA, a commercial lending bank that has a sizable deposit and lending base in Los Angeles County.

Upon completion of the acquisition, Bank Leumi Le-Israel B.M. will own more than 14% of Valley National’s common stock.

A Leumi spokesman said that Valley National’s name will replace the Leumi corporate name in the U.S. once the purchase is complete.

The combination would make Bank Leumi USA the 21st biggest bank operating in Los Angeles County, according to the Business Journal’s list of largest banks in 2020.

Valley National and Leumi will have a combined $1.1 billion in assets in Los Angeles County, with $51 billion nationwide.

Bank Leumi USA has a robust pipeline funding tech startups in Los Angeles, though a Leumi spokesman could not immediately confirm which businesses.

Valley National’s acquisition of Bank Leumi USA is expected to close in the first three months of 2022.

For reprint and licensing requests for this article, CLICK HERE.