Hawaii’s own Carissa Moore has secured her spot in the first-ever gold medal match in women’s surfing. The 28-year-old scored an 8.33 in the semifinal round to edge out Japanese surfer Tsuzuki Amuro.

Each surfer’s best wave scored exactly the same; 4.50. However, Moore’s second best wave earned her 3.83. Despite paddling out eight times, Tsuzuki’s second best score was only 2.93.

Fellow American Carolina Marks lost her match with South Africa’s Bianca Buitendag. Marks only had one of her six wave attempts score above three points, while her opponent combined a 6.67 and 4.33 for a semifinal total score of 11.00.

Watch all the action from the Tokyo Olympics live on NBC 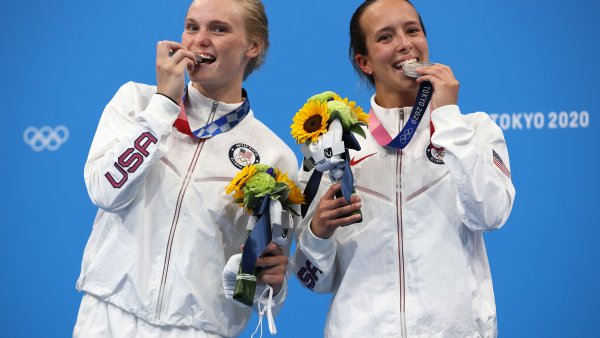 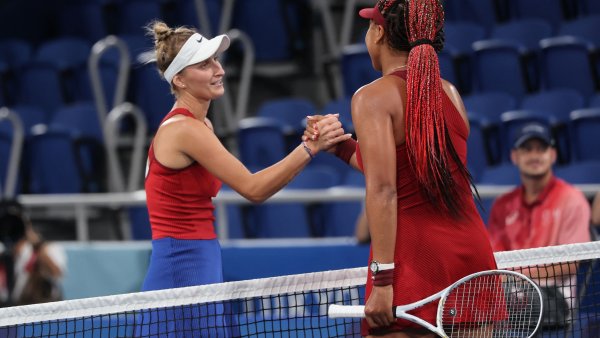 Marks will compete in the bronze medal match to try and bring home two total medals for Team USA in surfing.

Eric Hosmer: All I ever wanted was to win a championship in San Diego – Yardbarker