The ice might be cold, but the action in the rink is about to get hot on Friday.

The United States men’s ice hockey is set to take on their rivals north of the border on Friday night in the second game of group play at the 2022 Winter Olympics.

While neither team boasts NHLers, the country on the front of the jersey remains the same, which means we’ll still the bad blood between North American foes.

The tension between the two countries boils back to 1920, were the teams met in semifinals of Antwerp Olympics. Canada won 2-0 before grabbing gold in the finals.

What’s the record between the U.S. and Canada in men’s ice hockey?

While it is considered a rivalry, the record historically heavily favors one side over the other.

Watch all the action from the Beijing Olympics live on NBC 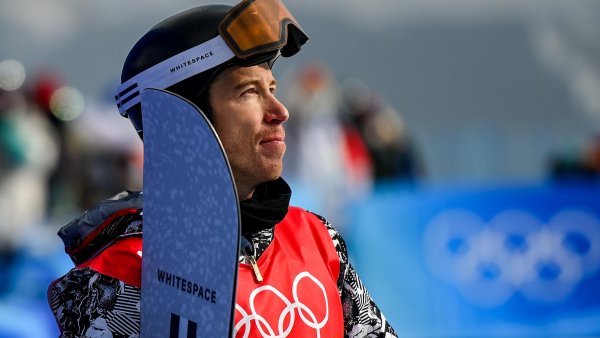 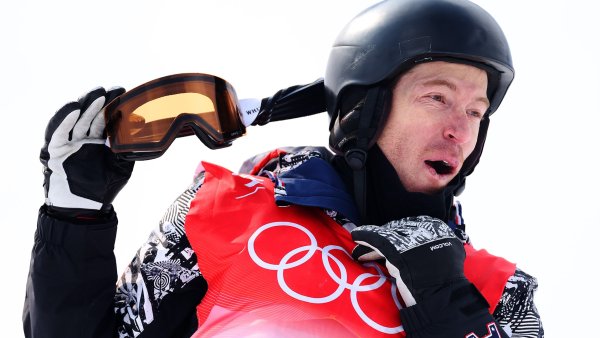 In 18 total Olympic matches that date back to 1920, the United States have just three wins, 10 losses, two overtime losses and three ties.

The two squads have met just twice for the gold medal, with Canada owning wins in 2002 and 2010. The U.S. actually beat Canada in pool play in 2010, but Sidney Crosby’s goal in overtime lifted Canada to a 3-2 OT win in the gold medal game.

Who won the last time the two teams played?

Canada and the United States did not see each other in 2018. They were in two different groups in the preliminary round and did not meet come playoffs.

But the two met in 2014 in the semifinals, with a trip to the gold medal match on the line. Canada bested the Americans 1-0, with Jamie Benn notching the lone goal of the game. Canadian golatender Carey price turned aside all 31 shots he faced from the U.S.

The U.S. went on to lose to Finland in the bronze medal match, leaving Sochi medal-less while Canada defeated Sweden in the gold medal game.

How has each team done so far at the 2022 Winter Olympics?

Both teams enter the game Friday 1-0 in the prleiinary round.

The U.S. made easy work of China in its opener, winning 8-0. Harvard University’s Sean Farrell registered a hat trick and two assists, while Boston University’s Drew Commesso made 29 saves in the shutout victory.

NEWYou can now listen to Fox News articles! The San Diego area of California has become the “epicenter” of fentanyl