Notre Dame has announced that its 2023 home opener will be played against Tennessee State, a Historically Black College and University. On the surface, it’s a great opportunity for a lesser-known program to receive national exposure. However, it also will be the first time the Irish have played a Football Championship Subdivision opponent. The reaction to this news within the fan base mostly has been lukewarm at best and outright negative at worst.

Notre Dame presently is the only Football Bowl Subdivision opponent the Tigers have scheduled for the future. That makes the decision either more of a headscratcher from the Irish’s point of view or it merely makes the Irish an outlier. Either way, the Tigers don’t get to play FBS schools very much, so you better believe they will be hyped for the opportunity. In the spirit of that, let’s take a look at how they have done against teams from college football’s top level: 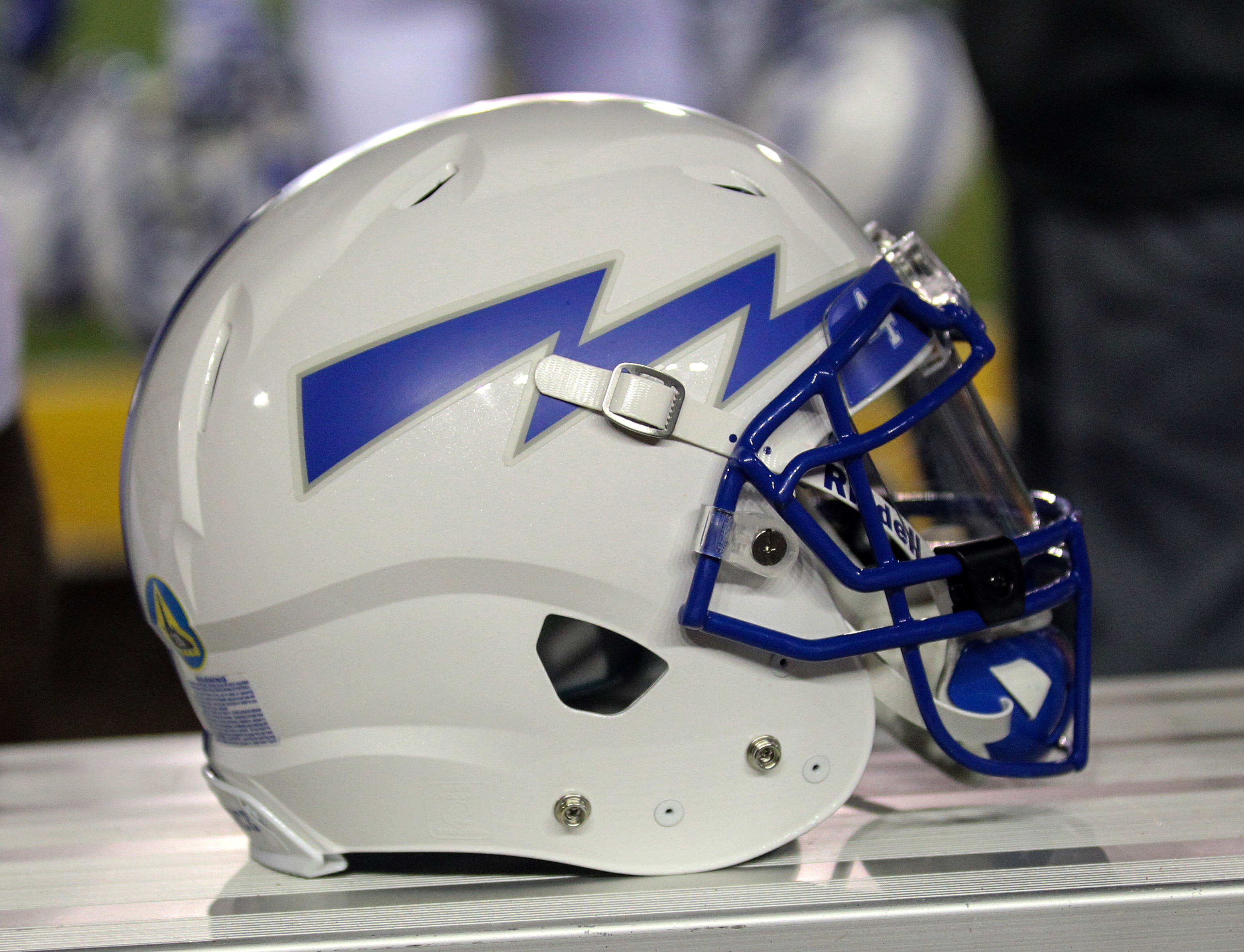 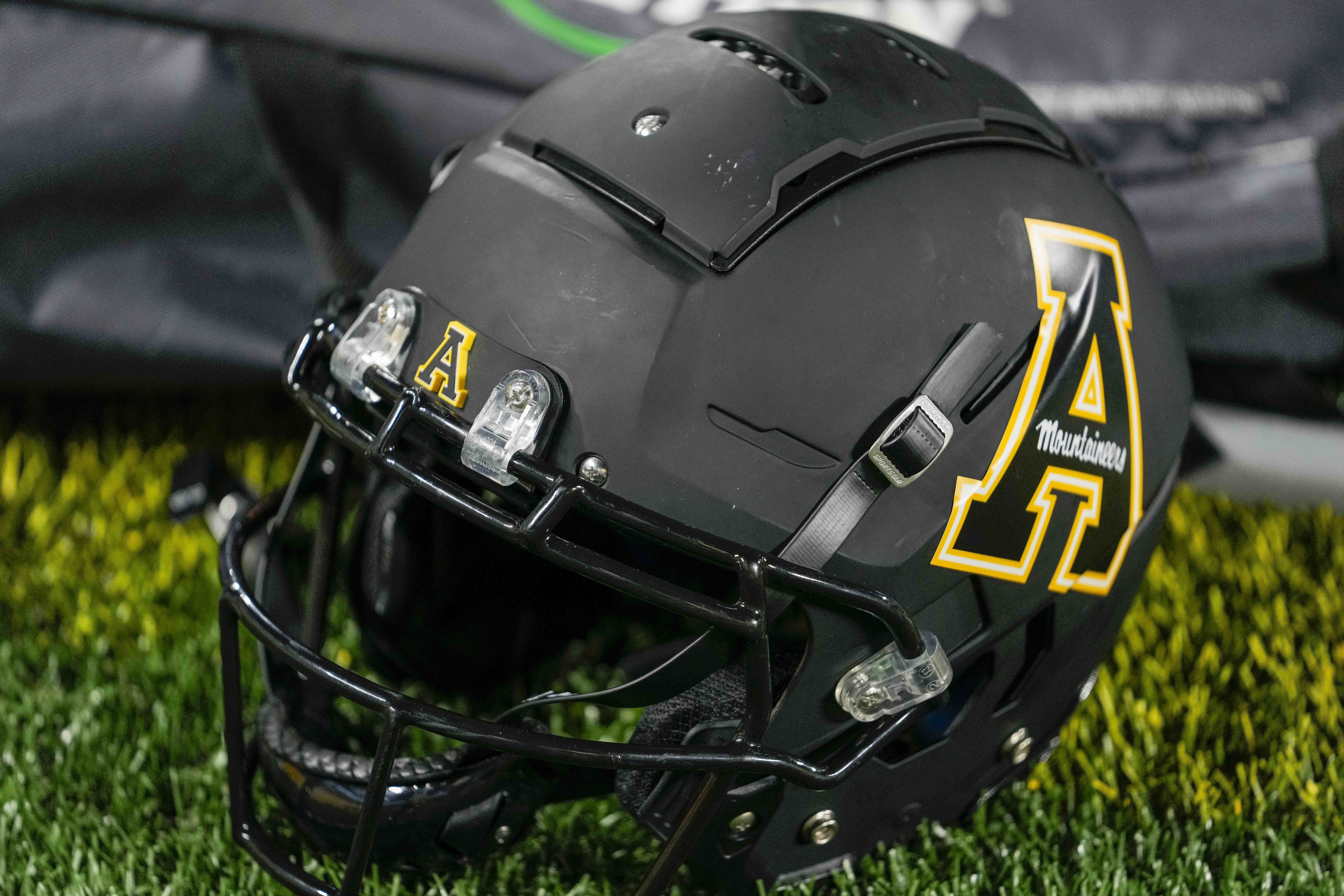 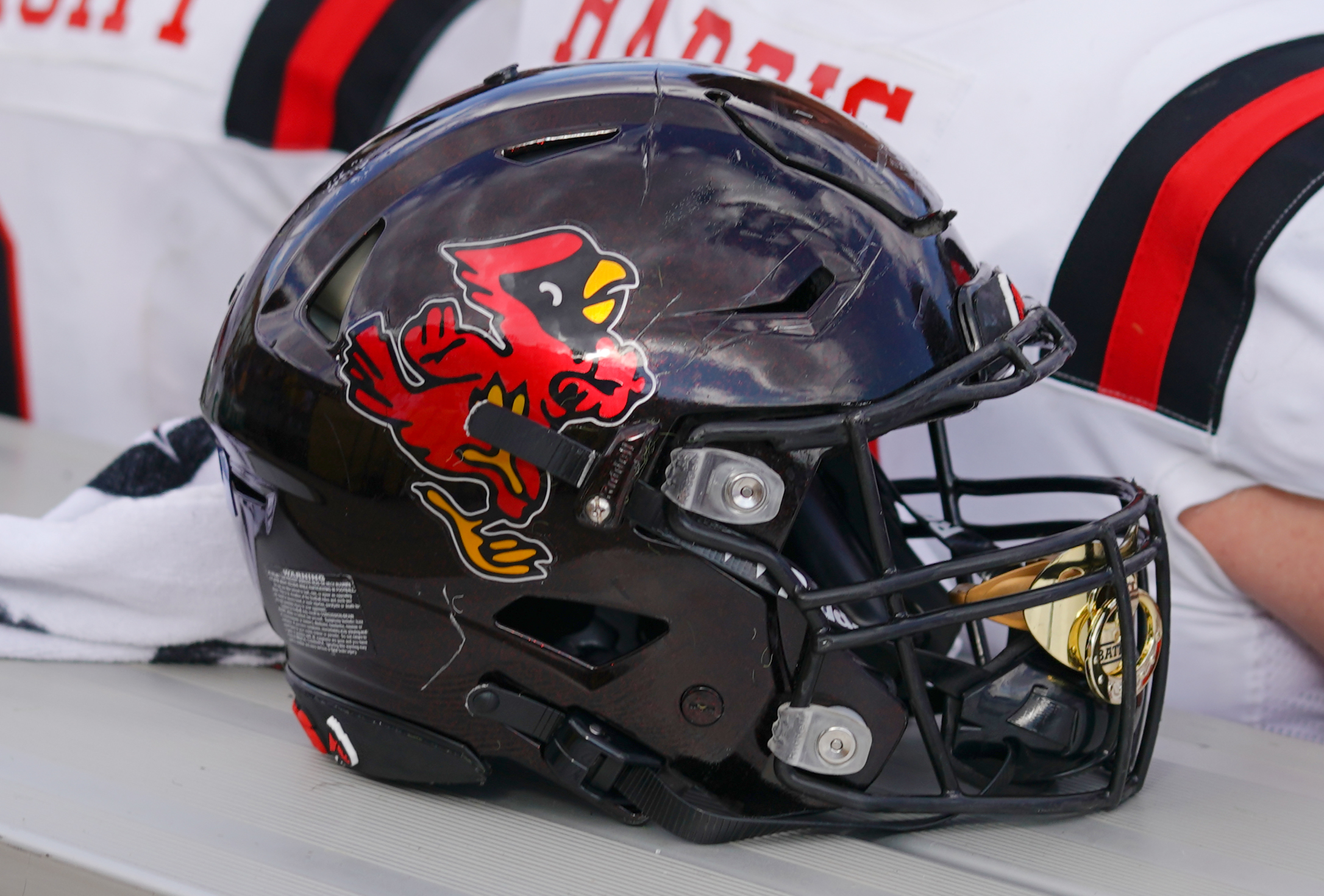 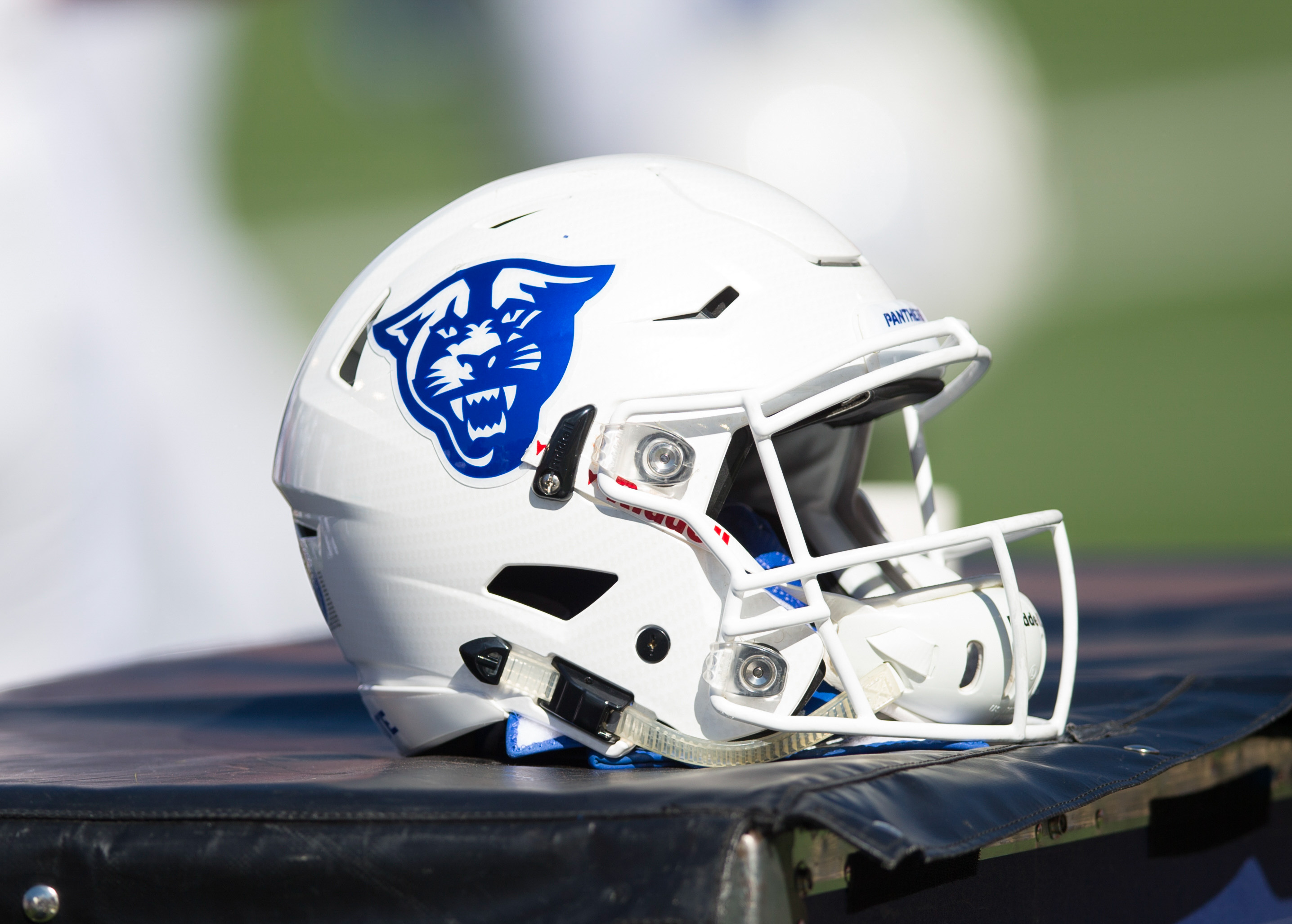 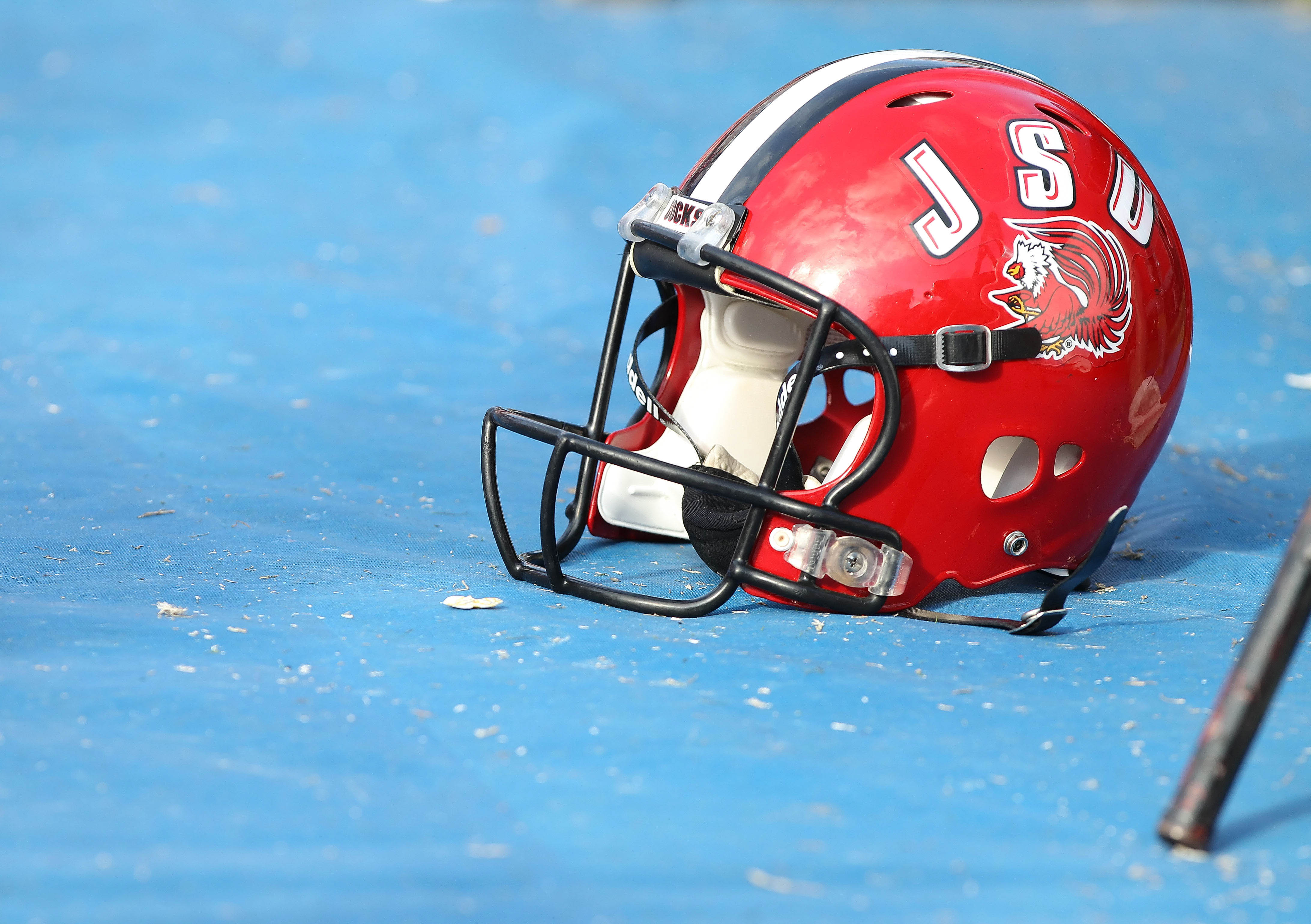 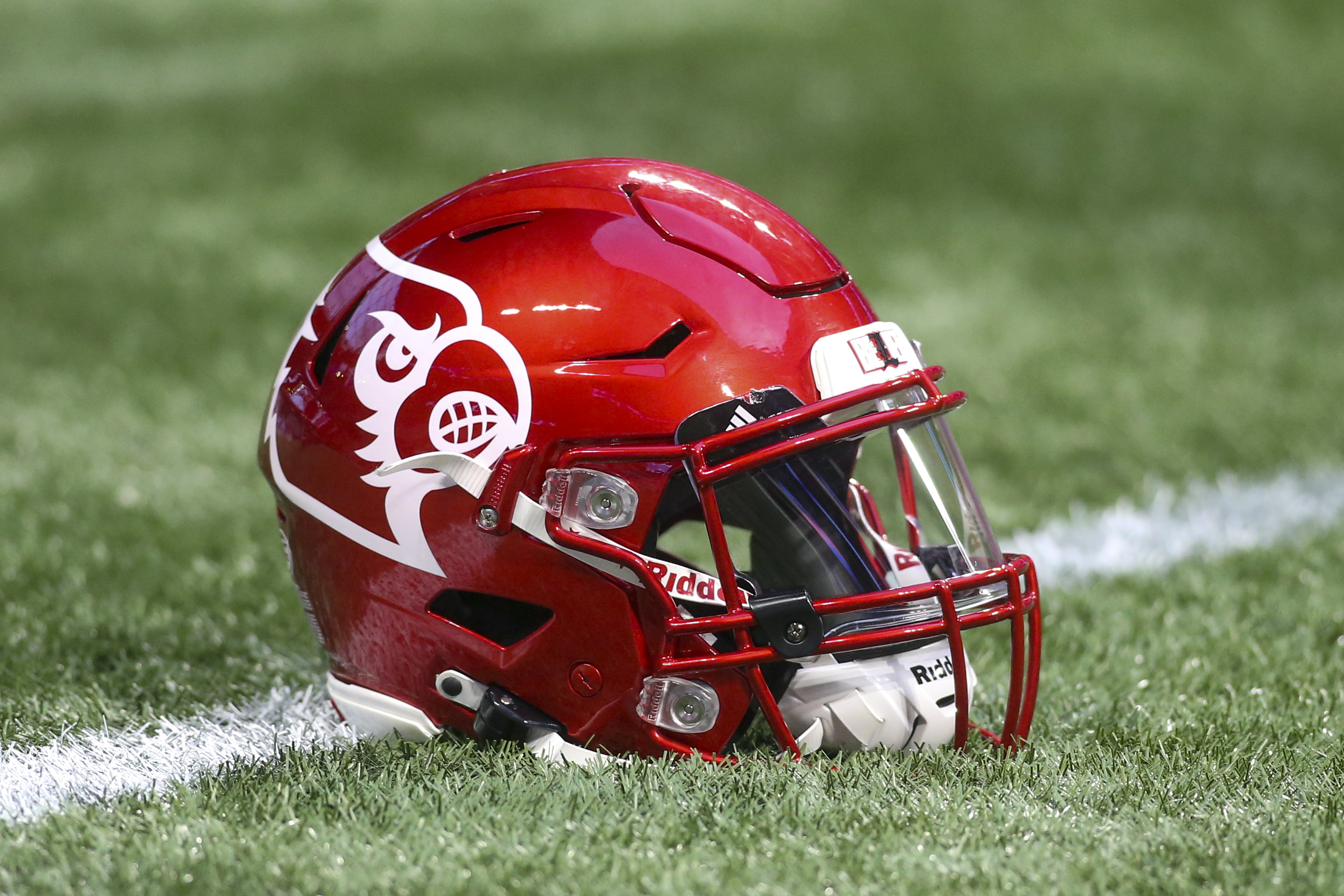 Sep 6, 2021; Atlanta, Georgia, USA; Detailed view of a Louisville Cardinals helmet on the field before a game against the Mississippi Rebels at Mercedes-Benz Stadium. Brett Davis-USA TODAY Sports 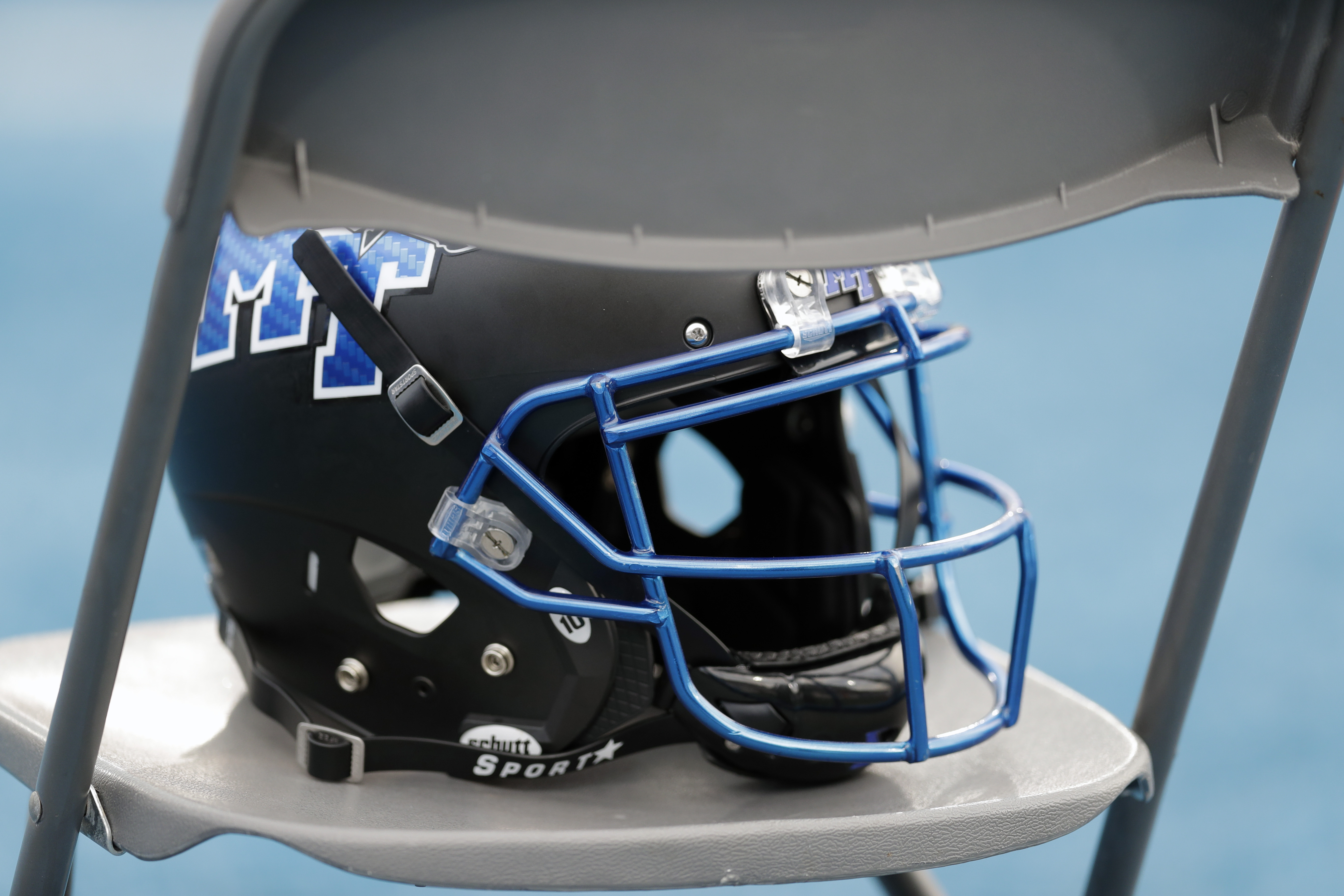 A Middle Tennessee helmet sits on the sideline in the first half of an NCAA college football game between Middle Tennessee and Duke Saturday, Sept. 14, 2019, in Murfreesboro, Tenn. (AP Photo/Mark Humphrey) 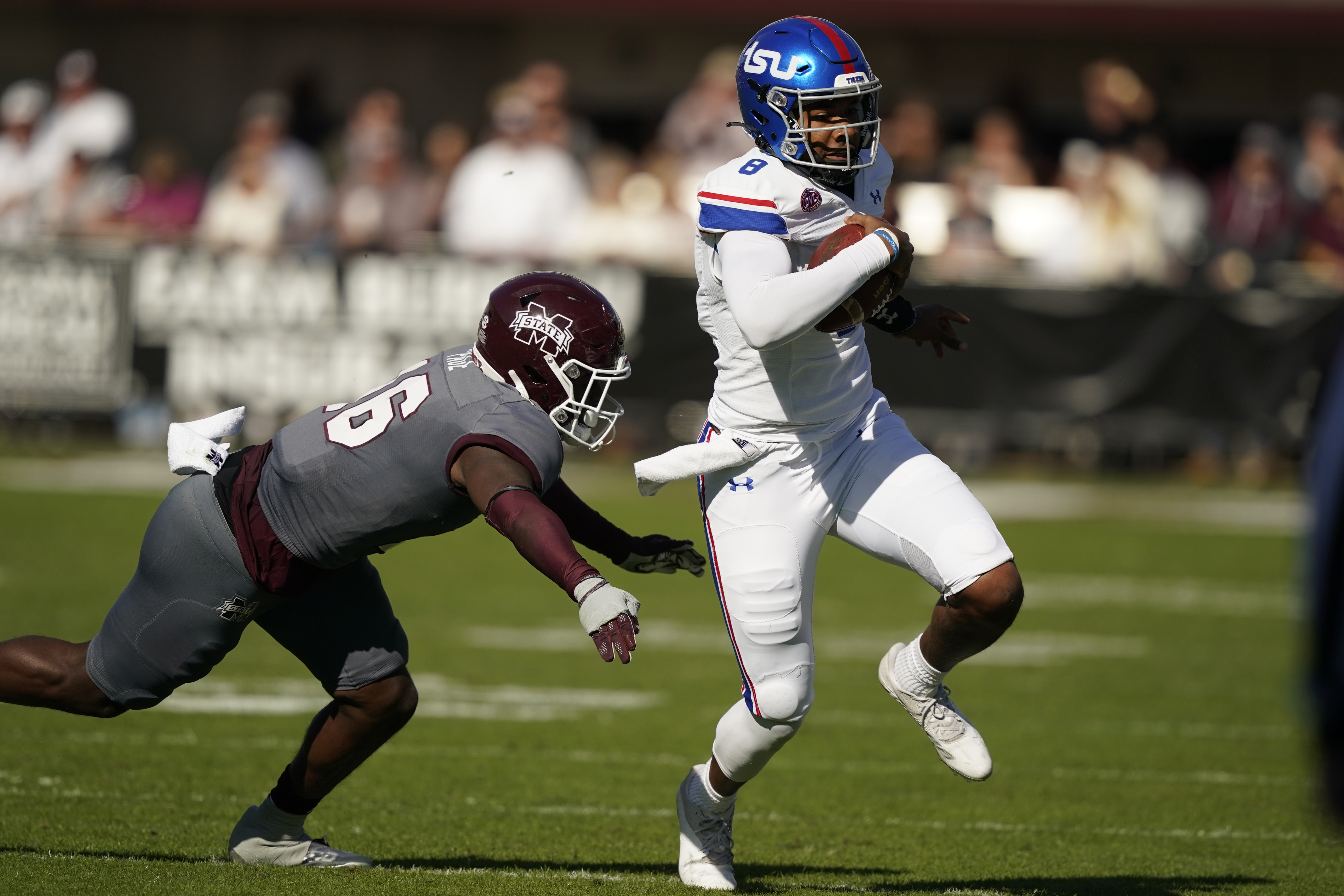 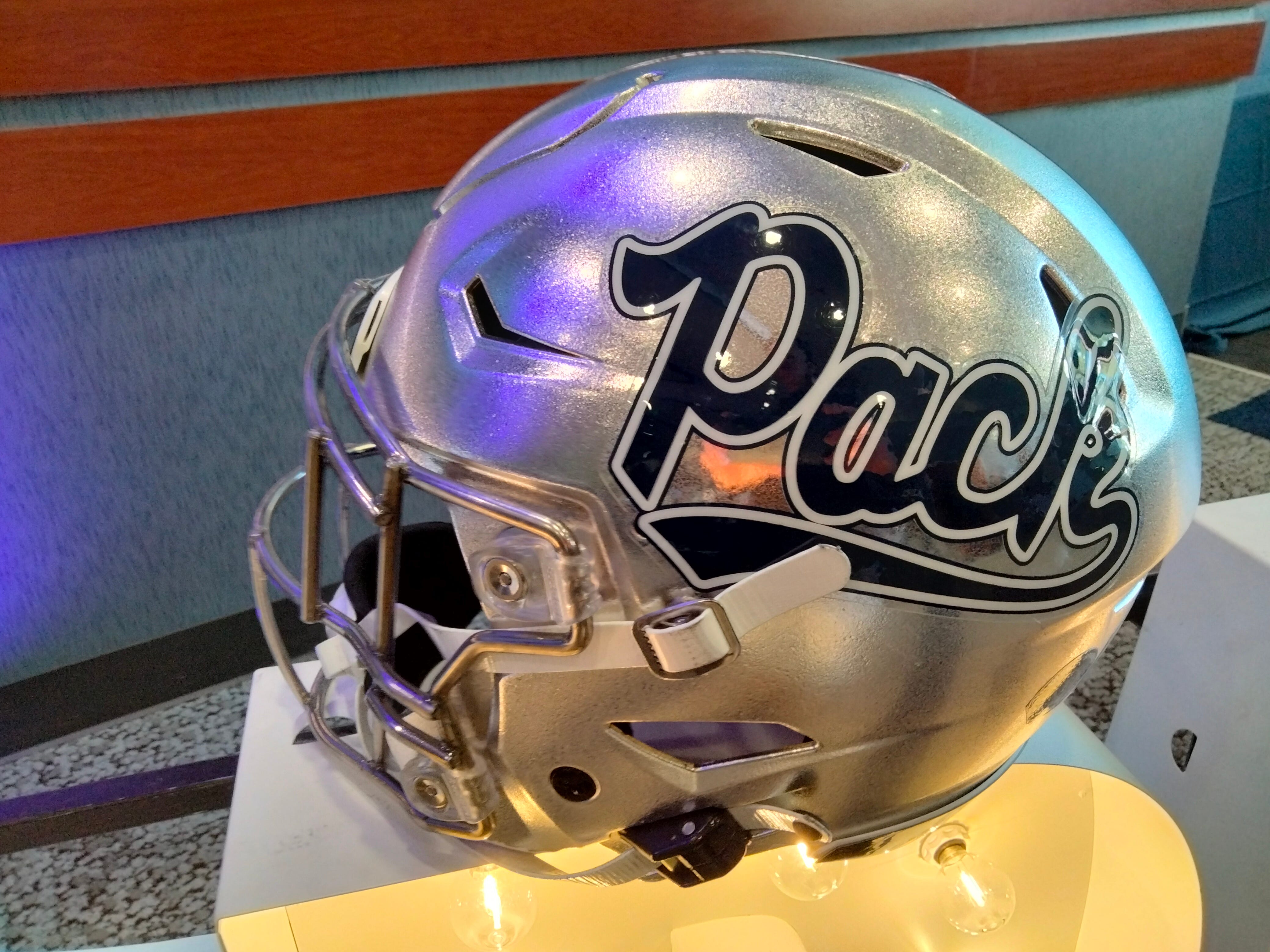 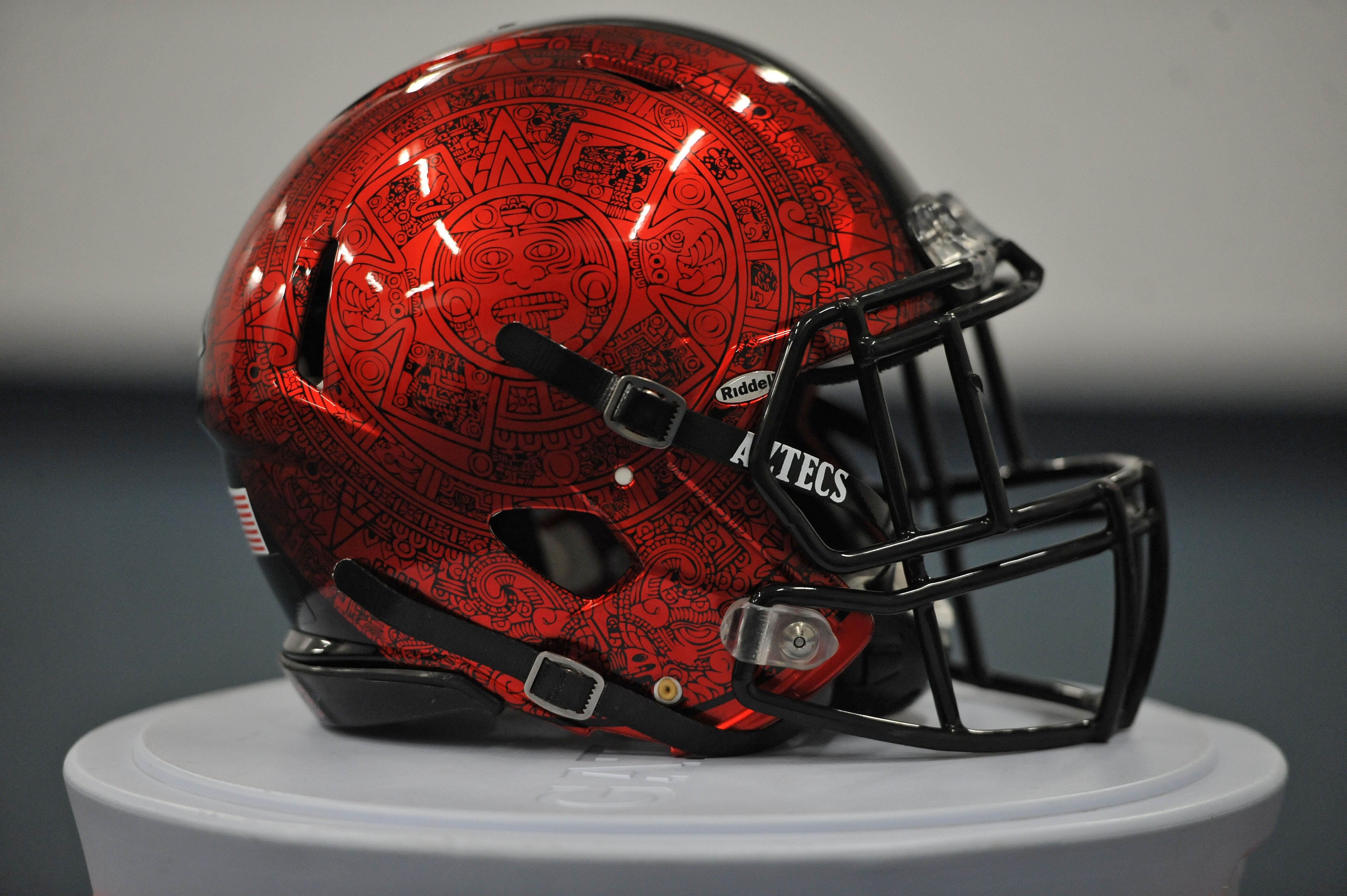 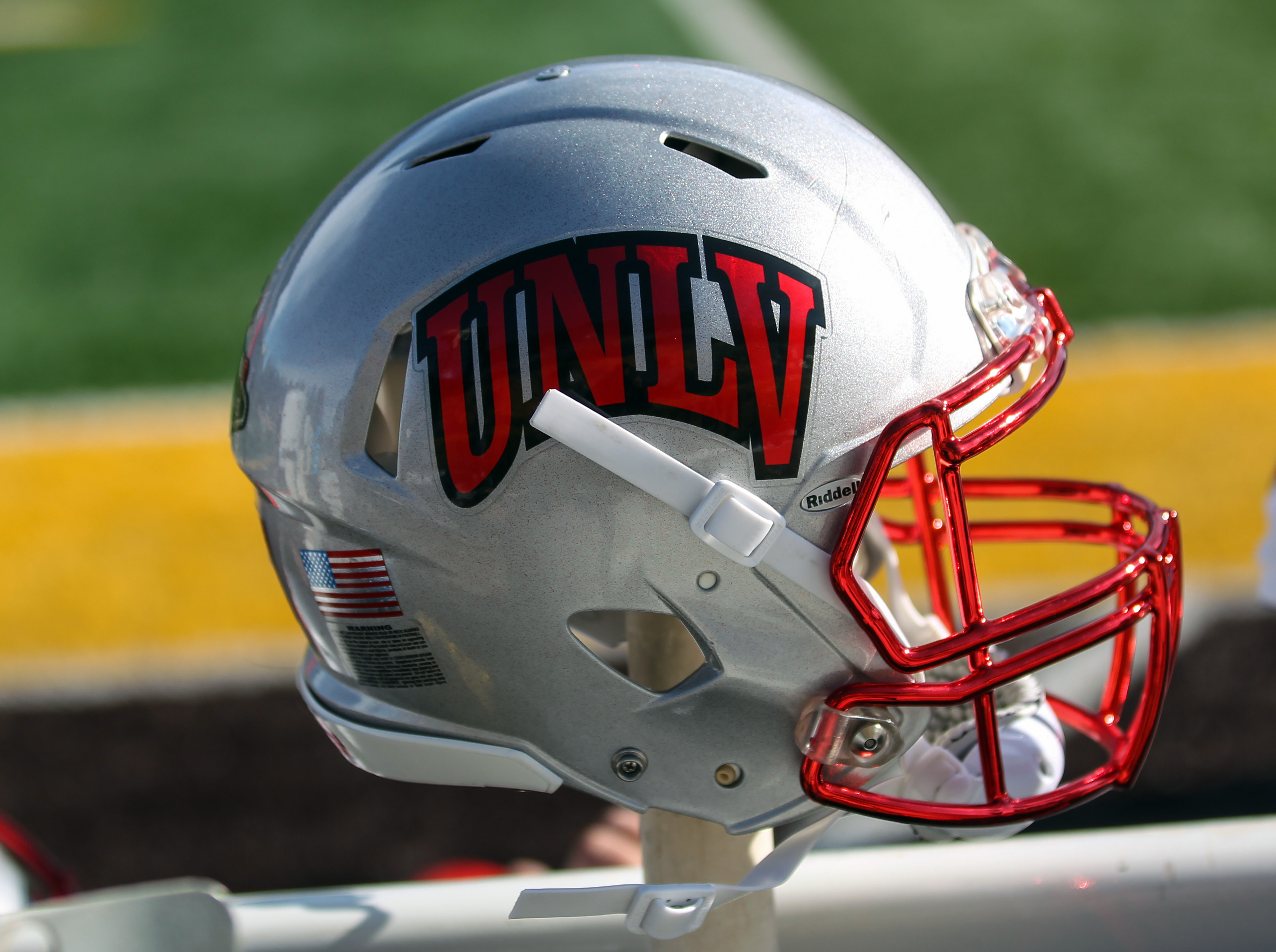 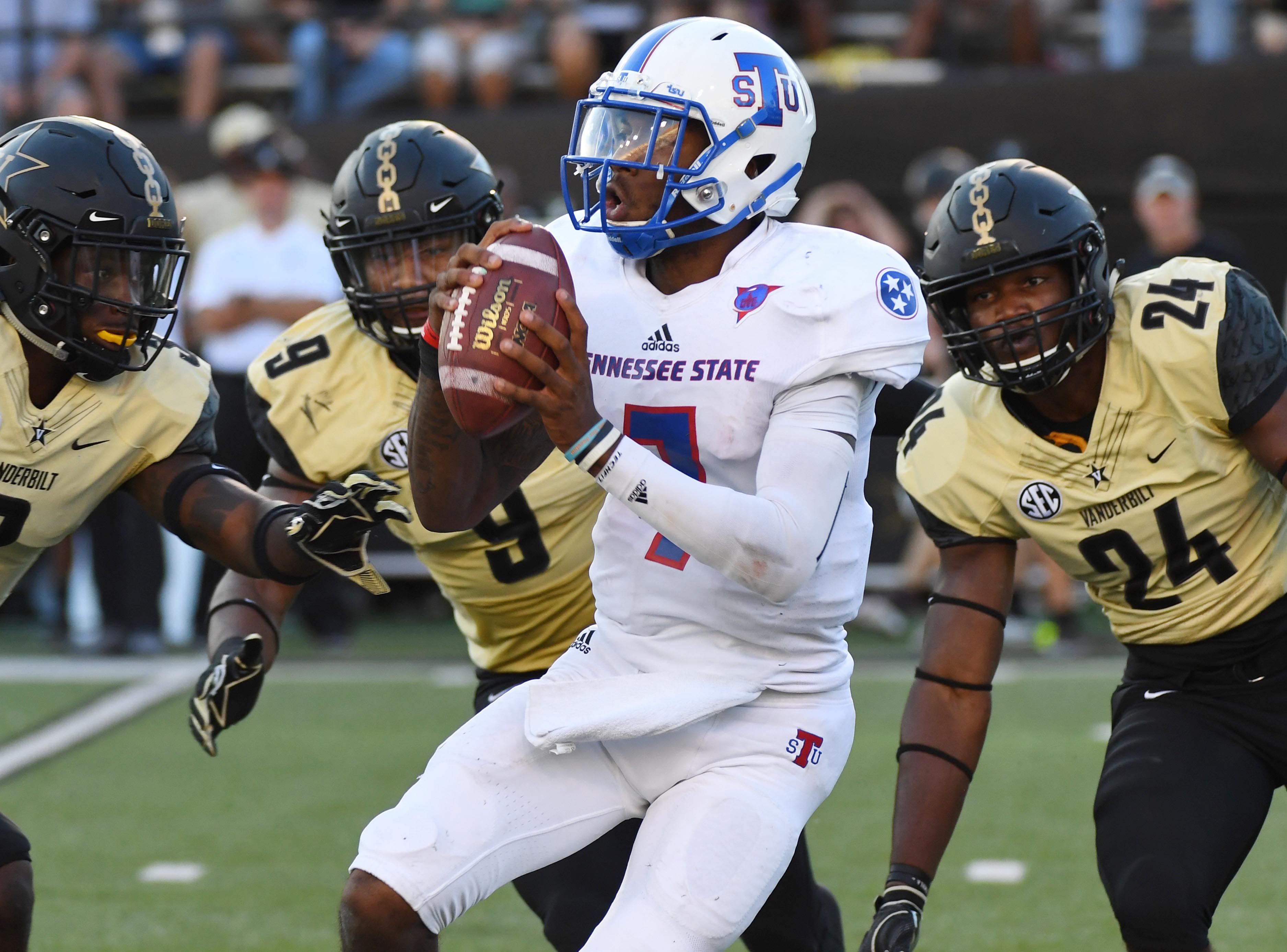 Sep 29, 2018; Nashville, TN, USA; Tennessee State Tigers quarterback Demry Croft (7) is forced out of the pocket during the second half against the Vanderbilt Commodores at Vanderbilt Stadium. Christopher Hanewinckel-USA TODAY Sports 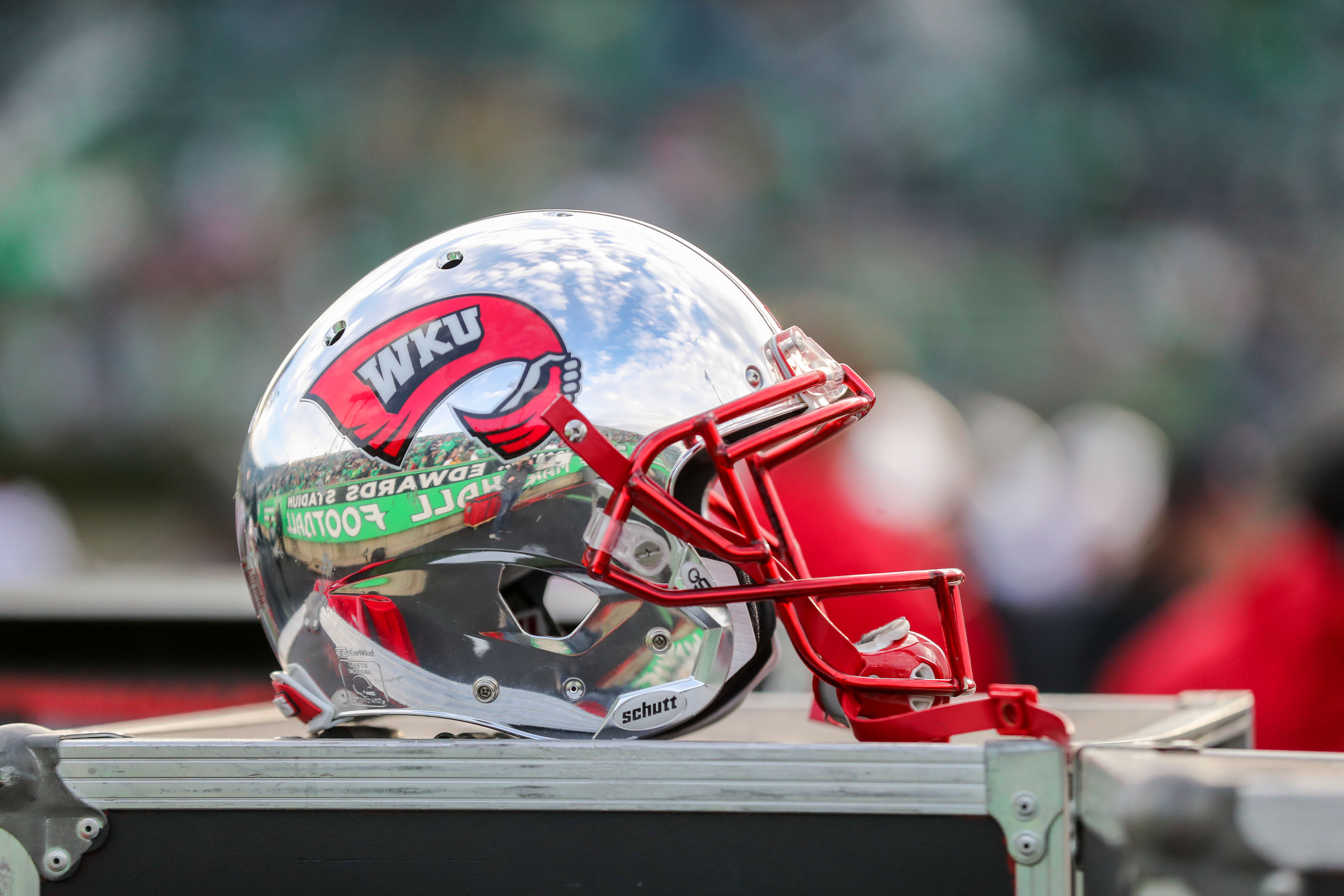