(RNS) — A 16-year-old high school student is suing the San Diego Unified School District in federal court, claiming religious discrimination over vaccine mandates that require eligible students to be fully inoculated against COVID-19 by the end of December.

The student — who is identified in the complaint as Jane Doe — attends a Christian church in San Diego County and her “faith tradition recognizes the morally problematic nature of the currently available COVID-19 vaccines,” according to the lawsuit filed by the Thomas More Society.

The lawsuit argues that because the COVID-19 vaccines were “either manufactured or tested using material derived from stem cell lines from aborted fetuses,” getting the vaccine would violate her constitutional rights to freedom of religion under the First Amendment.

“She is firmly pro-life and accepts her faith’s teaching that she cannot participate in the horror of abortion in any way,” the lawsuit reads.

Paul Jonna, an attorney working on the case, told Religion News Service he is seeking an emergency injunction against the mandate before Nov. 29, which is the date eligible students are to get the first dose of the vaccine.

Jonna would not disclose which church or denomination the student belongs to, aside from saying that she and her family are “devout Christians.”

The claims in the lawsuit are part of a long-standing debate over the use of HEK293 cells, which reportedly trace their origins to an aborted fetus from the 1970s.

Scholars and ethicists have highlighted that HEK293 and similar cell lines are clones and are not the original fetal tissue — and such cells have been used in the manufacture of many common vaccines, including those against rubella, chickenpox, hepatitis A and shingles, according to a report in Science Magazine.

The Vatican and the Southern Baptist Convention’s Ethics & Religious Liberty Commission, both staunchly anti-abortion institutions, have stated that receiving a COVID-19 vaccine that required fetal cell lines for production or manufacture is morally acceptable.

The San Diego Unified School District Board of Education on Sept. 28 voted in favor of mandatory COVID-19 vaccinations. Employees and eligible students 16 and older must be fully inoculated by Dec. 20 in order to attend school in person. 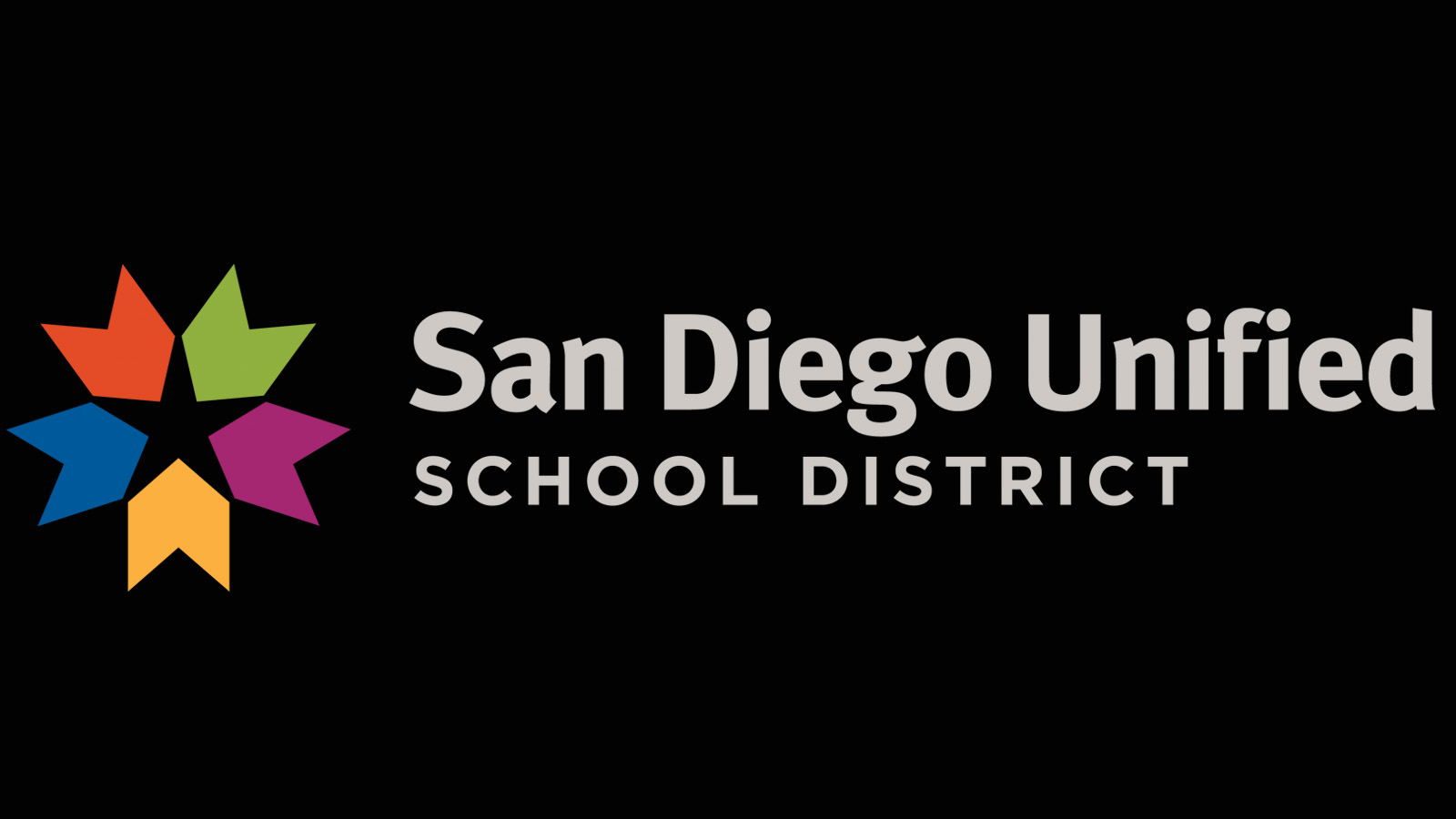 Eligible students who are not vaccinated by the established deadlines “will be required to participate in independent study programs,” according to the district’s vaccine mandate plan.

Certain students, such as migrant, foster or homeless youth, may be conditionally enrolled for in-person learning, according to the district’s vaccination plan.

The plan also asserts that California state law “does not recognize religious or personal belief exemptions for student immunizations.”

Gov. Gavin Newsom on Oct. 1 announced the COVID-19 vaccine would be added to the list of required public and private school vaccinations, along with vaccines for measles, mumps and rubella.

Because this COVID-19 vaccine mandate was not established through legislation, it is subject to exemptions “for both medical reasons and personal beliefs,” according to Newsom’s order.

“The San Diego Unified School District vaccine mandate attempts to nullify protections for sincere religious beliefs, while allowing medical exemptions and refusing to enforce the mandate as to certain preferred categories of students,” Jonna said in a statement.

San Diego Unified Board members could not be reached for comment, but board Chair Richard Barrera, as reported by the San Diego Union Tribune, recently said the district was not offering personal belief exemptions for students for the COVID-19 shot because families may end up abusing that loophole, resulting in low vaccination rates.