“If they want it, they’re buying it.” That’s the word from a Carlsbad store owner who says business is roaring back.

Carrie Moore owns Trove Marketplace on State Street. This Friday her store was filled with customers, and she told NBC 7 it’s been like that for several weeks now.

“We’ve noticed over the last four weeks that we were having an increase in tourists coming in from the east coast and the Midwest, mostly the 60-year-olds and up,” she said. “They were telling me that they were vaccinated and they felt safe to travel and come visit their families.” 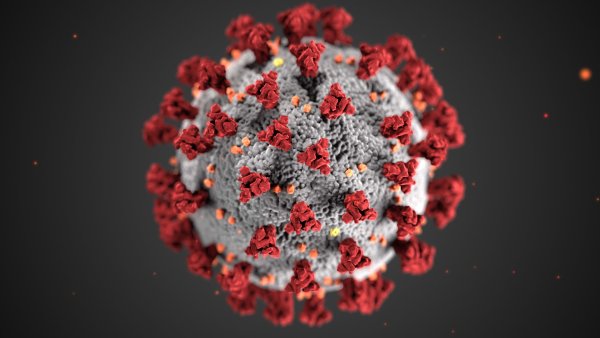 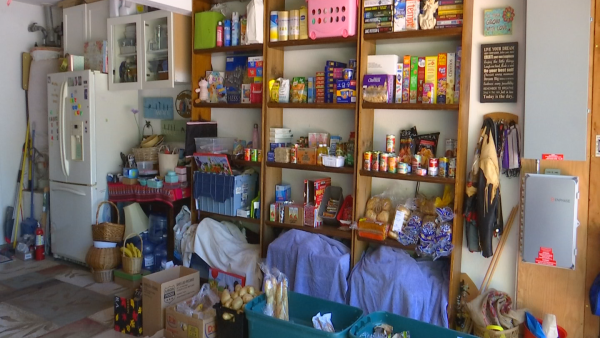 In the past week, Moore said a lot of people from Arizona have been shopping in her store and buying everything from tourist trinkets to pieces of furniture. One woman bought a table and said she would pack it in her suitcase for the trip home to Maryland.

Moore said people are happy to see things getting back to normal and are also opening up their wallets.

“We’re just thankful that everything is improving in our country and our city and that people are getting out again,” said Moore.

Across State Street, people were lining up for ice cream and restaurants up and down the street looked busy.

A few blocks away, we found a small crowd gathering at Barrio Glassworks, a glass blowing studio and shop. Most stopped to watch artists molding molten glass into showpieces using red-hot flames and various tools to create everything from drinking glasses and vases to intricate sculptures.

“It’s nice to have something to go and watch and see, and glassblowing is mesmerizing,” said owner May Devlin. It didn’t hurt to have Nao Yamamoto, who was featured on season two of the Netflix series “Blown Away,” practicing her craft in the open studio for all to see.

Inside Devlin’s store, sales were brisk beyond Devlin’s expectations.

“It’s fantastic. We are overwhelmed and really grateful,” she said.

Devlin, who opened Barrio Glassworks with her husband and son in the middle of a pandemic, said she has big expectations for the months to come based on the popularity of their store so far.

“I think this is what we’re about to see all summer long.”