Minnesota Sen. Amy Klobuchar announced Thursday that she has been treated for breast cancer and the treatment “went well.”

Klobuchar, 61, wrote in a statement on the website Medium that the cancer was found in February during a routine mammogram, and eventually she had a lumpectomy to remove the cancer.

“In February of this year, doctors at Mayo Clinic found small white spots called calcifications during a routine mammogram,” Klobuchar shared. “After this was discovered, I had a biopsy at Piper Breast Center in Minneapolis, and then learned that I had Stage 1A breast cancer.”

She said she completed radiation treatment in May, and a checkup in August determined it went well. 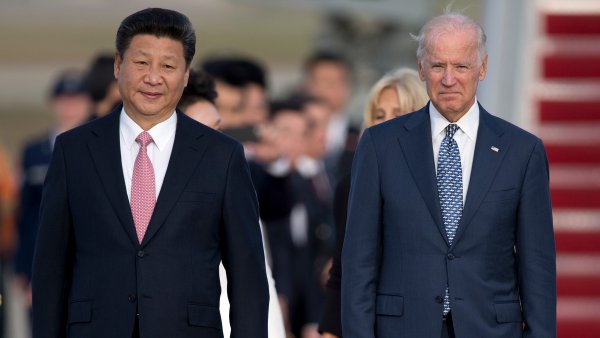 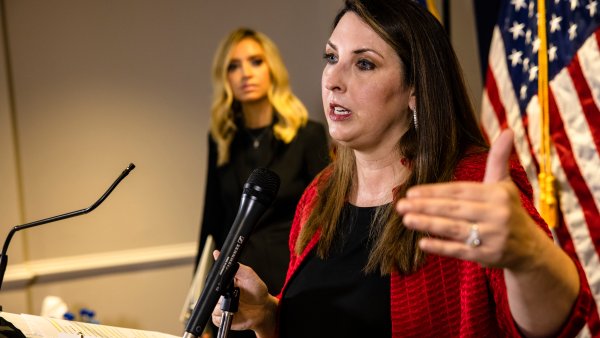 Klobuchar emphasized the importance of not putting off medical exams, especially during the pandemic, something the former Democratic presidential candidate admitted to having done herself.

“In fact, more than one in three adults reported delaying or forgoing health care because of coronavirus-related concerns,” Klobuchar said. “Studies have found that thousands of people who missed their mammogram due to the pandemic may be living with undetected breast cancer. Over and over, doctors are seeing patients who are being treated for more serious conditions that could have been caught earlier.”

She added, “It’s easy to put off health screenings, just like I did. But I hope my experience is a reminder for everyone of the value of routine health checkups, exams, and follow-through.”

The American Cancer Society recommends that women ages 40 to 54, with average risk for breast cancer, get a mammogram annually and every two years after the age of 55.

Klobuchar is early in her third term. She was first elected in 2006 and easily won reelection twice against little-known opponents.

Klobuchar ran for president in 2020 but eventually dropped out before the Democratic convention. She long cultivated an image as a Democrat willing to work across the aisle with Republicans, an effort the GOP and some progressives often dismissed as built on smaller issues.

More recently, she has chaired the congressional committee looking into the Jan. 6 insurrection at the Capitol.