The official twitter account of the National Lacrosse League (NLL) called it “a goal of the year nominee.”

The San Diego Seals twitter account simply tweeted out the goal with the caption, “#SCTop10 @SportsCenter or we RIOT!”

The goal that is drawing so much attention was scored by Seals forward Wesley Berg.

With just over 8 minutes remaining in the 2nd period, Berg comes up with the ball near the side boards, run through a few Calgary defenders, dives across the front of the goal and as he’s stretched out horizontally flying by the goalie, Berg flips the ball behind his head and into the net for a goal.

The amazing goal by Berg put the Seals ahead 3-1 and they went on to beat Calgary 9-4. 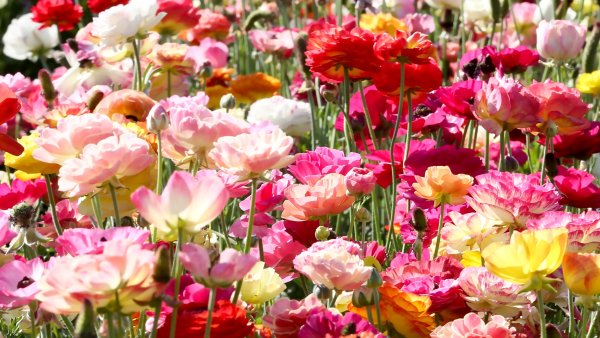 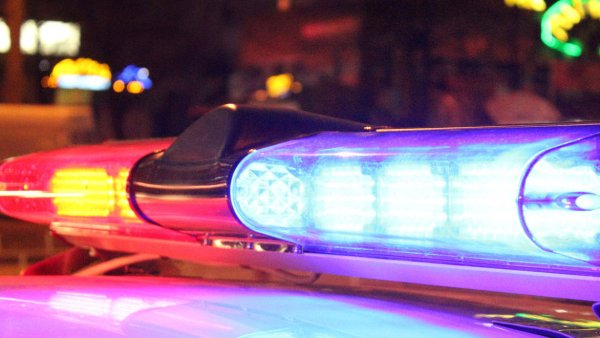 Will Berg’s epic play be the goal of the year?

Who’s knows, but it instantly became on the best moments in San Diego Seals history and goal for the ages in local lacrosse.

Grobstein, Chicago reporter who got Elia’s rant, dies at 69 – The San Diego Union-Tribune