Laura Lothian, a real estate agent who has run for office in La Mesa four times, recently beat five other candidates for her first victory, vanquishing two Democrats who were her top two contenders for a city council seat formerly occupied by Akilah Weber.

“All the elections everywhere, almost all of them went to Republicans, and I also think, especially from the people I’ve been talking to, they’re fired up,” Lothian said. “They don’t like what’s happening in this country. This whole year has been a disaster.”

Lothian said that for the past three months, she hit the streets of La Mesa to try to get voters to understand her priorities. She said that with her win, she believes the technically non-partisan city council will lean to the right.

“I’m Republican Republican, and I’m talking about: I don’t like government overreach, limited government — a true Republican,” Lothian said. “We’re going to have a center-right city council, and you’ll feel it in our policies.” 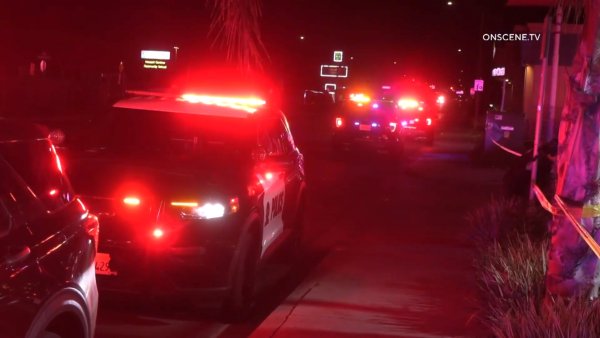 Lothian said her No. 1priority is supporting small businesses, especially after a year of restrictions during the pandemic.

“I think that they face too many regulations, too many mandates, too many fines, too much taxes and all that, and I think people forget that it’s the businesses that fund the police stations and the libraries and the infrastructure, and they need to be treated better, and since COVID, especially, I saw so many business owners crying that our government came in and took away their ability to make a living,” Lothian said.

In addition, Lothian said, she wants the city’s police department to know that it has an ally in the city council.

“This whole movement across the country — I don’t think we would have ever defunded our police, but we sure are demoralizing them, and so I’m also like, I want to save the town,” Lothian said. “We’ve been seeing the statistics all over the country, and you need a good police force, period.”

Lothian also said she opposes any proposed vehicle mileage tax and wants to clean up the on- and off-ramps into the city.

Lothian, who will be sworn into office next Tuesday night, will serve out the rest of the term of Akilah Weber, who was elected to the state Assembly, representing the 79th District, a seat her mother held before she was appointed to be California’s secretary of state by Gov. Gavin Newsom.

Lothian will have to run for re-election next November if she wants to serve a full four-year term.