San Diego shoppers are getting an early start on Thanksgiving staples, and you might want to do the same.

“We came to buy our turkey for Thanksgiving,” Gabriel Rodrigues told NBC 7 during a trip to the grocery store.

“[I] don’t want them to run out of turkeys so I came to pick up two turkeys that we’re going to deep fry next week,” shopper Eric Care said.

With supply chain shortages threatening the holiday meal many shoppers say they wanted to stock up early. 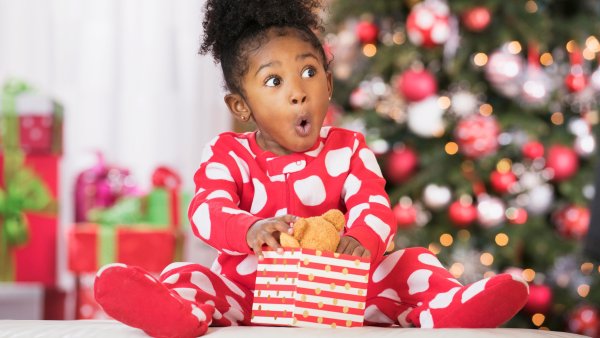 “That’s part of the reason I came,” Justin Meiswinkle said.

“[I came] because they’ve been saying there is a shortage of supplies, that everything is backed up and more expensive,” Dolores Miller said.

The price of food is up 5% from last year with turkeys skyrocketing nearly 70% since 2019, according to the U.S. Bureau of Labor Statistics.

And grocery stores across the country are already experiencing food shortages and delays.

“I have noticed certain things are in short supply, like iced tea and cranberry sauce, certain things that are normal staples you can’t find at the grocery store,” said Dolores.

“One of the things my mother-in-law put on the list was pasta and about half the pasta, at least the good pasta, was gone,” said Meiswinkle.

So as you head out to shop for your Thanksgiving meal, experts recommend you do so with time and an open mind for any possible food substitutions you might have to make.

There are currently no nationwide shortages of food, according to the U.S. Department of Agriculture. In some cases, the inventory at some grocery stores may just be temporarily low.