The surge in flight cancellations is a result of labor shortages due to the Omicron variant and inclement weather in some parts of the country.

Many places in the country are seeing a double-digit percent increase in COVID-19 cases which is fueled by the omicron variant.

One traveler told NBC 7 that her frustration is mounting as the delays increase.

“We are delayed by an hour and so far our trip here we were delayed by 2 hours, so I wasn’t very happy about that,” Kathleen Morrison said.

United Airlines spokeswoman Maddie King told NBC 7 that the airlines cancellation represents a small portion of the roughly 4,000 flights they operate daily during the holiday season.

“The nationwide spike in omicron cases this week has had a direct impact on our flight crews and the people who run our operation,” King said. “As a result, we have unfortunately had to cancel some flights and are notifying impacted customers in advance of them coming to the airport. We are sorry for the disruption and are working hard to re-book as many people as possible and get them on their way for the holidays.” 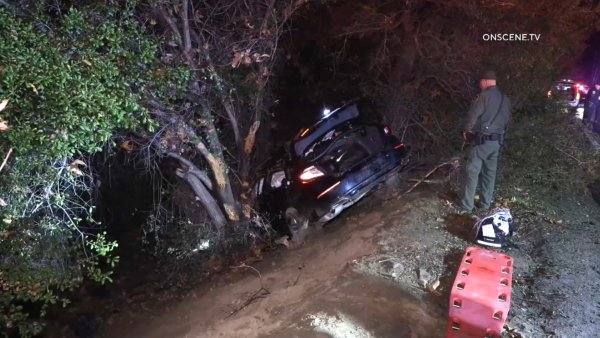 The surge in delays and cancellations are causing some to pay close attention to their upcoming travel plans.

“Definitely going to check my phone, check my phone every single moment up to the flight and make sure to take extra precaution especially with this outbreak. With this new variant, I want to make it back safe and healthy,” Elaysia Rasmussen said.

According to FlightAware U.S., airlines already cancelled flights on Dec. 26 and it remains to be seen when everything will be back on track.