The Padres are no stranger to storybook moments for hometown ballplayers. Daniel Camarena authored another Thursday night.

Camarena, making his second MLB appearance as a relief pitcher, stepped up to the plate with the bases loaded in the bottom of the fourth. Max Scherzer tested him with a fastball beneath the strike zone, but left it within reach of the 28-year-old who launched a grand slam over the first section of seats beyond right field.

For the Bonita native and Cathedral Catholic grad it was his first career hit. Camarena is the first pitcher to belt a slam for his first hit since 1898. It came in just his second big league game.

It was the 19th home run by a pitcher at Petco Park, and the first grand slam. 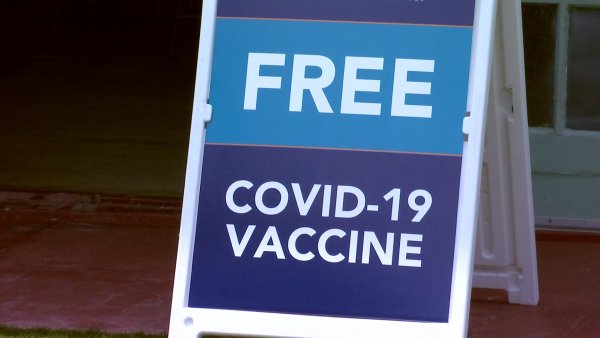 “I blacked out,” Camarena said. “I hit first base and then all of the sudden I noticed the lights were flashing in the stadium and that’s when it kind of hit, oh my God I just hit a home run, or a grand slam. I don’t know, I blacked out.”

The 2011 Yankees draft pick made his professional debut a year later and spent seven seasons in the minor leagues prior to this season.

“It’s unbelievable, it’s what dreams are made of,” Camarena’s brother Louie said when interviewed on the Bally Sports broadcast. “What movies are made of, after so many years of the minors the grind is real. But we’ve never doubted we’ve always believed. It’s an unbelievable feeling and to anyone out there who’s having troubles with their dreams stick with it, believe in it and your dream will come true.”

Fernando Tatis Jr. belted his 28th homer of the season to get the Padres on the board. Wil Myers drew a bases loaded walk prior to Camarena’s blast.

Tatis came back to the plate in the fourth and drove in Tommy Pham to make it a one run game. Pham doubled in Wil Myers in the sixth inning to make it an 8-8 game.

It was still tied in the bottom of the ninth. Tommy Pham led off with a single and advanced to third on a pair of groundouts. With two outs and two runners on base Trent Grisham walked it off with a single to right scoring Pham.

The 9-8 victory marks just the third time in club history that the Padres have come back to win after trailing by eight runs.

“The electricity in the crowd tonight, I feel like they willed us back that inning,” Camarena said. “Then to top it off right there Grish getting it done, that was awesome. That was one of the coolest games I’ve ever been a part of.”

LISTEN: With NBC 7 San Diego’s Darnay Tripp and Derek Togerson behind the mic, On Friar will cover all things San Diego Padres. Interviews, analysis, behind the scenes…the ups, downs, and everything in between. Tap here to find On Friar wherever you listen to podcasts.

He was busy at the time with his own challenge, coordinating a Rams defense matched up against elusive and explosive

Opinion: I can no longer support Facebook in good conscience – The San Diego Union-Tribune