The arrest of Larry Millete for the alleged murder of his wife Maya Millete, who’s been missing for nearly 10 months, has brought renewed attention to the issue of domestic violence.

Her husband, Larry Millete, was arrested and charged with her murder and disappearance in the middle of what happens to be National Domestic Violence Awareness Month.

A San Diego domestic violence advocate says now is the time to be a voice for survivors.

NBC 7’s Dave Summers takes a look at the evidence so far against Larry Millete.

In the U.S., nearly 20 people suffer physical abuse from a partner every minute, according to the National Coalition Against Domestic Violence. Data shows more than 20,000 calls are made every day to domestic violence hotlines across the country.

“It could happen to whoever. It doesn’t matter who you are,” said Ana Serrano with Las Valientes Resource Group, a nonprofit that helps women escape domestic violence situations.

“I left an abusive relationship after 13 years. It wasn’t easy,” she said. “I was a single mom with two kids, but, you know, I just took it a day at a time.”

NBC 7’s Alexis Rivas spoke to a defense attorney about the challenges prosecutors will face in the case against Larry Millete.

Serrano not only shares her experience with those living through what she did, but also shares resources for people stuck in abusive relationships

“There is help. If they’re kids, go to school, talk to someone at the school, the school counselor. If you go to church, someone that you trust. If you have a friend or somebody to talk to, somebody, even a crisis line, even call a crisis line. But talk, talk to somebody and let them know,” Serrano said.

Often, according to Serrano, the reason why victims stay is because of a lack of access to safety and support. It also has to do with societal barriers.

“Where family is number one, and you don’t leave your husband because marriage is forever. And you know, we’re taught to be submissive,” she explained. 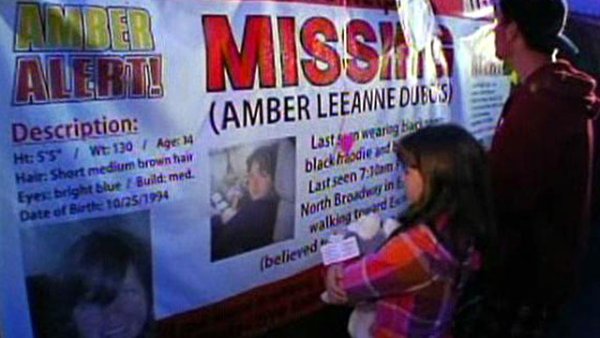 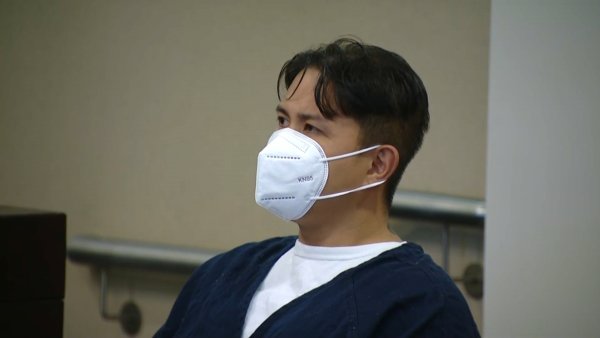 Serrano says abusers often go to extremes to prevent the victim from leaving.

In fact, a study by the U.S. Department of Justice in which researchers interviewed men who have killed their wives, either the threat of separation by their partner or actual separations were most often led to the murder.

According to the San Diego County District Attorney’s Office, one of the last things Maya Millete did before she went missing was call a divorce attorney.

“It sounds like she was doing everything she needed to do to leave the situation, but unfortunately, you know, things happened,” Serrano said.

Whenever possible, Serrano says it’s best for victims to do whatever they can to reach out for help

“I tell women, do it afraid. Do it, do it with all the fear that’s in your heart, and, and take that leap and go talk to somebody. Call someone,” Serrano said.

For anonymous, confidential help available 24/7, you can call the National Domestic Violence Hotline at 1-800-787-3224 or at www.thehotline.org.

Benedict Cumberbatch searches for the source of toxic masculinity in the new Netflix film “Power of the Dog.” RELATED: Kirsten Dunst talks new Netflix western ‘The Power of the Dog’ https://youtu.be/UDIDu8ATzCA The British actor has been showered with praise for…