Los Angeles Mayor Eric Garcetti has been selected to serve as U.S. Ambassador to India, the mayor’s office and White House said Friday in confirming the long-rumored decision.

NBCLA reported in May that Garcetti, Los Angeles mayor since 2013, was in talks with the Biden administration about the position.

Garcetti was widely rumored to be in the running for President Biden’s pick for Transportation secretary before Pete Buttigieg was nominated. He was said to be eager to land a new role after serving as mayor of Los Angeles since 2013. 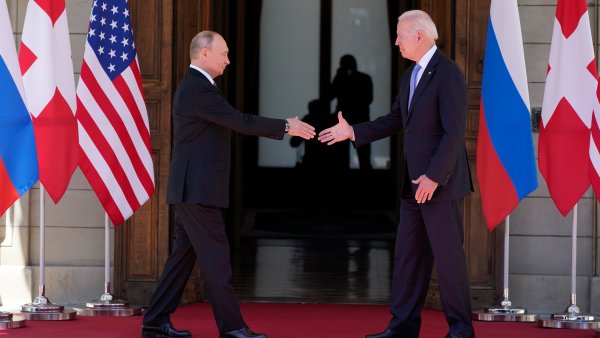 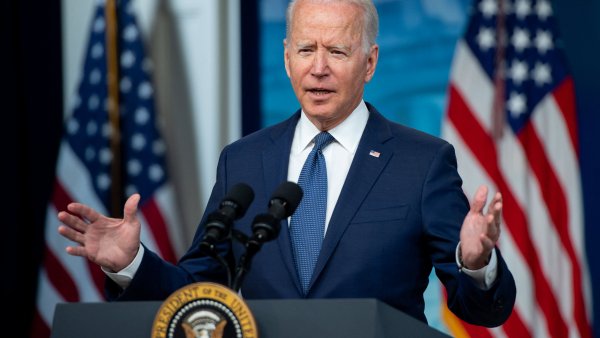 The move likely means an interim mayor will be appointed by the Los Angeles City Council. His current term ends in 2022.

NBC4’S Conan Nolan and Chuck Todd of Meet the Press weigh in on the possibility that Los Angeles Mayor Eric Garcetti may leave his post and take the ambassadorship to India. While some may criticize the mayor if he leaves office early, there are a lot of good reasons why he would accept a nomination to be the ambassador to India. And, former House Speaker Paul Ryan at the Ronald Reagan Library this week gave his advice to the GOP about the Trump obsession.

“I love Los Angeles and will always be an Angeleno,” Garcetti said in a statement. “I want you to know that every day I am your Mayor, I will continue to lead this city like it is my first day on the job, with passion, focus, and determination.”

“I have committed my life to service –– as an activist, as a teacher, as a naval officer, as a public servant, and if confirmed, next as an ambassador. Part of that commitment means that when your nation calls, you answer that call. And should I be confirmed, I’ll bring this same energy, commitment, and love for this city to my new role and will forge partnerships and connections that will help Los Angeles.”

Garcetti considered a 2020 White House bid and later became part of President Biden’s inner circle. Widely discussed as a possibility to join Biden’s Cabinet last year, he took himself out of the running at a time when the coronavirus was surging in Southern California.

The selection rewards a Biden loyalist who was one of his national campaign co-chairs. Garcetti served on the committee that vetted his pool of vice presidential contenders and was one of several co-chairs for Biden’s inaugural committee.

The two-term mayor has been credited with continuing a transit buildup in congested Los Angeles and establishing tougher earthquake safety standards for thousands of buildings.

But Garcetti faced a crisis of homelessness that became a national embarrassment despite the massive jump in government spending to fight it. Many streets and sidewalks remain cratered and crumbling, despite his early pledge to make fixing them a cornerstone of his administration.

In a statement, the White House lauded Garcetti for overseeing the busiest container port in the Western Hemisphere, the largest utility company in the country and LAX, one of the world’s busiest airports. The statement also noted a successful bid for the 2028 Olympics.

Garcetti served 12 year in the U.S. Navy Reserve as an intelligence officer. The Rhodes Scholar retired in 2017 as a lieutenant.