A quick car repair sounds like a great deal, especially if it’s done while you’re already busy. If you get approached about a parking lot car repair, take a second look before agreeing to anything.

“I was going to go into the store and some guy came up and asked if he could give me a free estimate on his dent work,” said Matthew Sebring. “I’m way too trusting.”

Sebring’s SUV had a few dents and scratches. When he was approached in the parking lot of a Mira Mesa convenience store, he thought it might be a good deal. 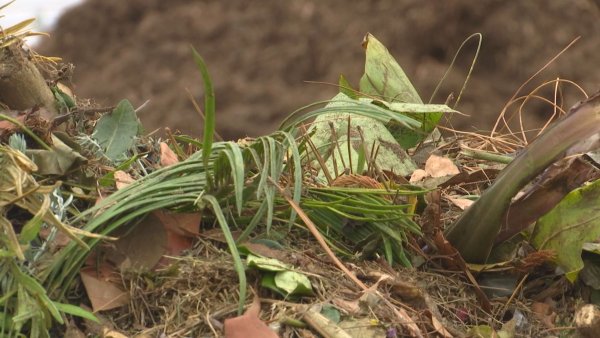 The man had a business card and said he worked at a local body shop. He said the owner of a nearby restaurant was letting him do repairs in the parking lot, so Sebring hired him. Sebring paid $480 when the work was done, but said he wasn’t sure of the quality.

“They added wax over it and said it was a paint sealer,” said Sebring.

They told him to leave the wax on for 24 hours, but the next day saw the terrible repairs left behind.

“There’s obviously a spray can paint and it splatters all the way up,” said Sebring. “I don’t think I’ll ever trust anybody who approaches me. I won’t go unless they have a physical business.”

When he called the police, they said there was nothing they could do.

“I found out it’s not illegal to lie and be bad at something,” said Sebring. “They can do a horrible job, they can actually do vandalism, but if you consent to them working on it there’s not much you can do.”

If you are looking to have car repairs done, it’s always a good idea to check out the business or mechanic first, as well as look at reviews of the work they’ve done.

Why is California’s redistricting commission under increasing scrutiny? – CalMatters

In summary The independent citizens panel isn’t just being criticized for the legislative and congressional districts it’s drawing. It’s already

Omicron could be more contagious, less dangerous. That would be ‘good news for the human race.’ – USA TODAY