Commenting on the politics of the Pacific 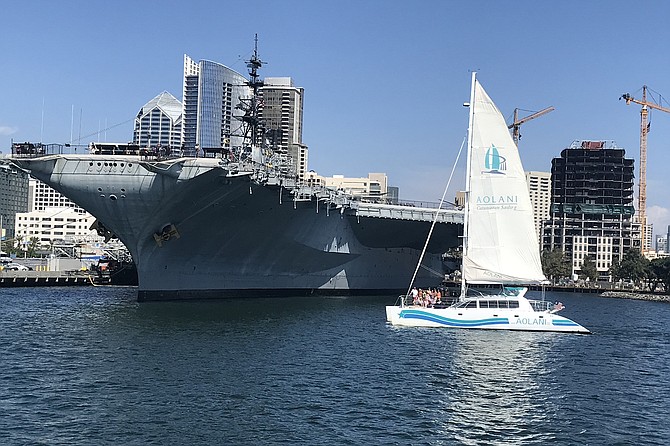 American solutions to the Pacific: all military?

“We are sisters under the skin,” says George Andrews. I’m visiting my friend during a lightning visit to Auckland, New Zealand. George is a leading commentator on the politics of the Pacific. Here, he’s talking about two of our ocean’s great harbor cities, Auckland and San Diego. “We both have long, navigable bays, good ports, and are at the far ends of our countries. And we are both driven by an entrepreneurial frame of mind,” he says. “But there are differences. One of our evening rituals in Auckland is the return of the flocks of maritime birds. In San Diego when I was there, they had birds flocking in at sunset, but more of a military kind. Your ritual is the F-16s and the bombers and helicopters over your head, and that’s a big thing for me to get over. To an outsider, war seems to be in the air every day.” 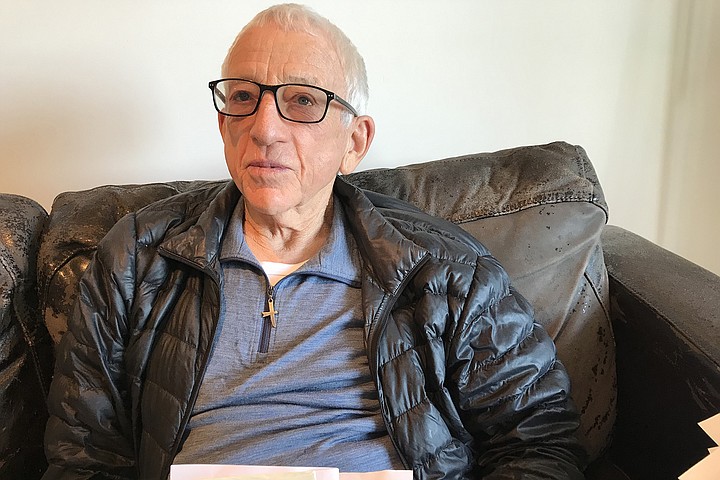 George Andrews: don’t put China out in the cold

He’s speaking a few days after New Zealand prime minister Jacinda Ardern signed cooperation deals between New Zealand and the U.S. — importantly, on climate change. Our ties get even tighter when you look at history, says Andrews, who’s a China specialist. “Just looking at your submarines and carriers, one is reminded of the common Pacific battles, and you can look at the places in Auckland where young men — U.S. servicemen — came after Pearl Harbor. This was R&R for the Americans who came to the Pacific. So that link is still strong. And today, there’s the ‘Five Eyes’ relationship: the US, New Zealand and others share intelligence, and it spans the Pacific. So those are huge immediate links. And to have them reinforced by the Governor of California [and New Zealand’s Prime Minister] Ardern during her U.S. visit, but with a particular connection to San Diego, makes a lot of sense to me.”

And yet, you can tell, he’s not happy at seeing this wall of nations lining up with one apparent purpose: to keep China sidelined, or at least its influence down to a small roar. “From this [New Zealand] corner of the Pacific, it’s clear, looking North, from Down Under, that China is in the ascendant and the United States is in decline. And that the American solution, as we see in movies like Top Gun: Maverick, is a military one. So a reaffirmation of military connections between Auckland and San Diego is not surprising. But the other change of perception is that China, and Taiwan, as we now know in New Zealand, is the source of our first migration. We now understand that the very first people to cross the world’s largest ocean were from China and Taiwan.”

China, he says, has earned more respect than it’s getting. “We in New Zealand look at it both ways, and even during your visit here, at the same time that President Biden was hosting our prime minister, we had high level diplomats from China — Beijing — visiting the Pacific, in an effort to solicit support and engagement on the Pacific Islands. And bases? The only military bases we see are American, not Chinese. So there’s a lot going on, and Auckland and San Diego are nicely positioned to witness this one. Even though, okay, we see China through a different lens.”

EXPLAINER: The NCAA and the impact of NIL compensation – The San Diego Union-Tribune