As Congress prepares for yet another showdown over the debt ceiling, long-term solutions for addressing what has become an increasingly partisan issue are re-emerging.

The U.S. narrowly avoided default in October after Republicans refused to vote for a debt limit increase. Democrats instead passed a short-term extension, setting up another fight for early December. Treasury Secretary Janet Yellen said in a recent letter to Congress that she has a “high degree of confidence” that the Treasury will be able to finance the government through Dec. 15. But she warned that “there are scenarios in which Treasury would be left with insufficient remaining resources” beyond that mid-December date.

The debt ceiling limits how much the government can borrow to pay its bills. Since the end of World War II, Congress has passed nearly 100 debt limit modifications in what was once a routine bipartisan process that lawmakers turned into a political cudgel in recent years.

With another fast-approaching default threat, there may not be enough time to pass a long-term solution, but lawmakers are highlighting ideas for the future. 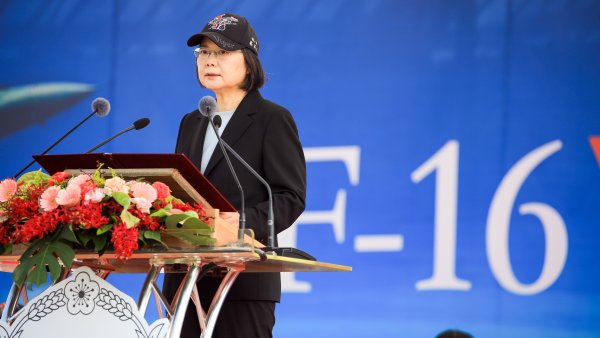 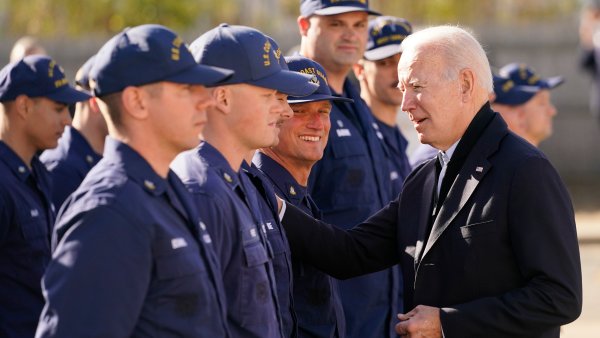 Young people are much more likely to prioritize issues like climate change over the national debt than older generations when hitting the voting booth, research shows. NBCLX political editor Noah Pransky explores the reasons for this generational divide.

Closing prices for crude oil, gold and other commodities – The San Diego Union-Tribune