A passenger on a flight from San Diego to Las Vegas in January may be fined up to $13,000 for not following face mask requirements during travel, the Federal Aviation Administration announced as part of a more direct approach to dealing with unruly passengers.

The FAA proposed civil penalties totaling $119,000 against nine passengers for violations of federal regulations, the agency said, which ranged from drinking alcohol against FAA regulations to fighting with flight attendants over facemask policies. Assault is also alleged in some cases.

In one case, a passenger was on a Frontier Airlines flight from San Diego to Las Vegas when she repeatedly removed her facemask and would not follow crews’ orders to wear it properly, the FAA said. The agency believes the woman was also drinking, although the Frontier Flight did not serve alcohol, which is a violation of FAA regulation. 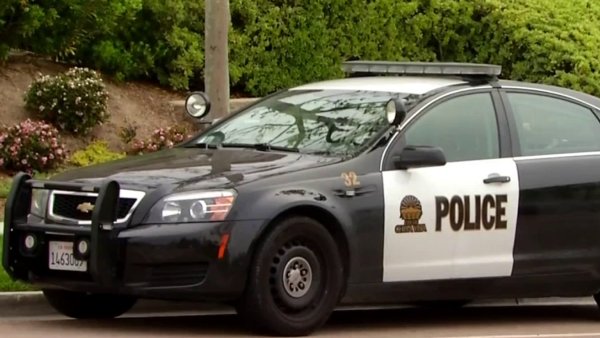 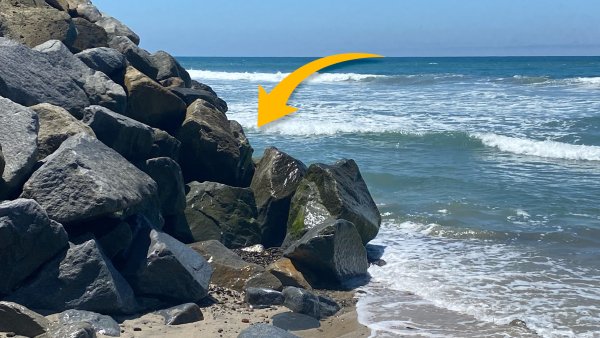 The passenger is not being identified per FAA policy.

In a separate case on a flight from Sacramento to San Diego in May, a flight attendant was assaulted after the passenger ignored instructions over the airline’s face mask policy, according to witnesses. The woman faces felony battery charges and has been banned from Southwest Airlines but it is unclear if the FAA plans to impose penalites.

Cellphone video captured the moment a Southwest Airlines flight attendant was assaulted during a disagreement over the airline’s mask policy.

The FAA announced in January stiffer penalties for those who threaten, intimidate or interfere with crewmembers due to an increase in unruly behavior this year.

“I signed an order directing FAA safety inspectors and attornies to pursue legal enforcement action against any passenger who assaults, threatens, intimidates or interferes with airline crew members,” We will not address these cases through warnings or counseling.”

The FAA has received more than 3,200 reports of unruly behavior so far in 2021, the majority about those who refuse to comply with federal face mask orders. That’s up from about 100 to 150 in a typical year, according to the agency.

About 540 cases of this year’s cases are being investigated for potential violations. Enforcement action has been taken in more than 80 cases, so far, the FAA said.

“During the same timeframe, the FAA has proposed more than $682,000 in fines against unruly passengers, including today’s cases.”

The FAA can impose criminal fines, and in some cases jail passengers who cause disturbances on flights or do not follow crew instructions, which is a violation of FAA rules, the agency said.

Face masks are still required during travel within or to and from the United States, according to current Centers for Disease Control and Prevention guidelines. They are also required while inside airports themselves or at other transportation stations.

In response to the increase in violations, the FAA released a video of children explaining how to act on a flight.

“Children know it’s not safe to disrupt a flight. You should too,” the video’s description reads. In it, the children share their thoughts on unruly passenger behavior.

“They should know better if they’re adults,” one child said. “That is so unsafe,” another added.

Dr Dorsey Resigns From USA Triathlon Board of Directors – TeamUSA.org

White House aide: Trump lashed out during and after Jan. 6 attack | USA TODAY

Dakota Hudson will stay hot for Cardinals at home, plus other best bets for Tuesday – CBS Sports